This choreographic concert celebrates and deconstructs the myth of the rock star, through cycles of glory and decline. 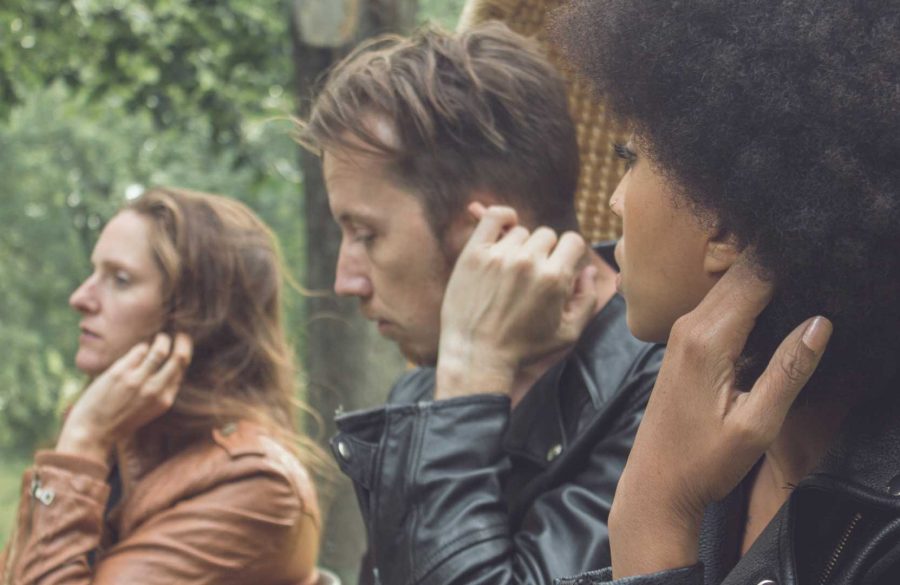 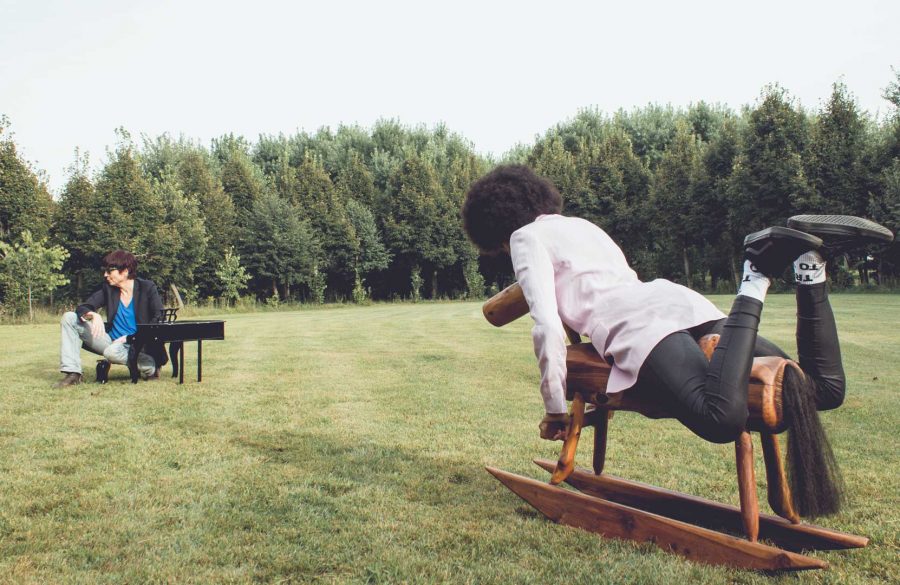 Six dancers and three musicians explore the recent works and life of the iconic punk rock figure Iggy Pop to distill a universal essence and deliver a frenzied and poetic reflection on ageing and the mythologizing of the artist.

REQUIEM POP is the final creation in a triptych of works inspired by the “grandfather” of punk rock (each of which is a stand-alone show). But rather than drawing a precise portrait of Iggy Pop, Helen Simard examines the paradoxes of the rock star: a fantastic, charismatic character elevated to an iconic status.

Combining original texts, movement and music inspired by the aging rocker, the nine performers embody the unsettling energy of a late-found artistic consecration tainted by grief, doubt and loss. The choreographer presents an absurd, dreamlike work where the theme of chaos becomes an engine of virtuosity – and vice versa.

Drawing from her background in underground art scenes, Helen Simard refuses hierarchies between artistic disciplines and the distinction between “popular” and “elitist” art. She sees art as something that is experienced and recognizes the audience an integral part of her work. With REQUIEM POP, she refines and affirms her unique choreographic signature. 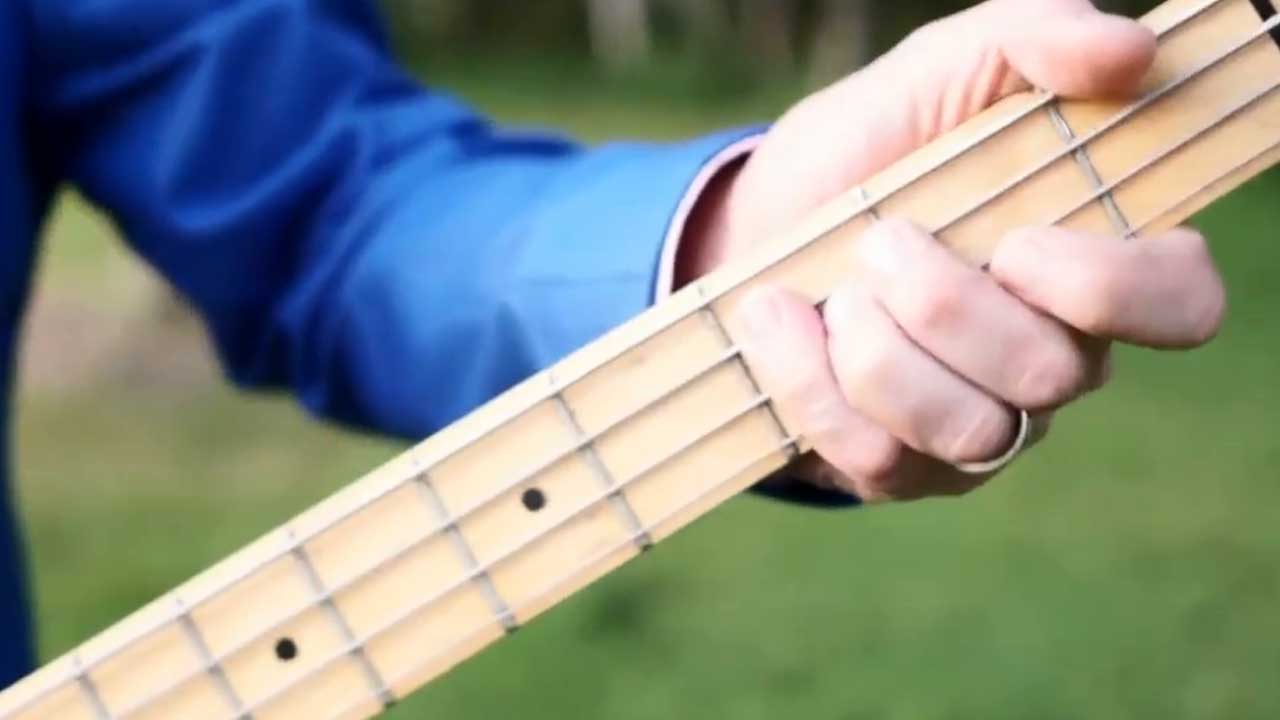 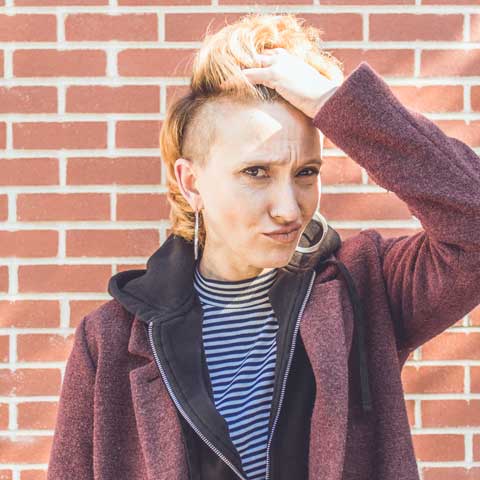 A choreographer, dancer and dramaturge, she began her career working with Solid State Breakdance from 2000 to 2011, participating in the creation of nine dance pieces presented across Canada and in Europe. Since 2011, she has been incorporating aesthetic elements of rock concerts into her choreography, creating a number of exciting interdisciplinary works: On the Subject of Compassion (2011), Can You Hear Me? (2017) and Dance Side of the Moon (2018), in addition to her trilogy that began with NO FUN (2014) and IDIOT (2017). Helen has a B.A. in dance from Concordia University, and a Master’s from the University of Quebec at Montreal. 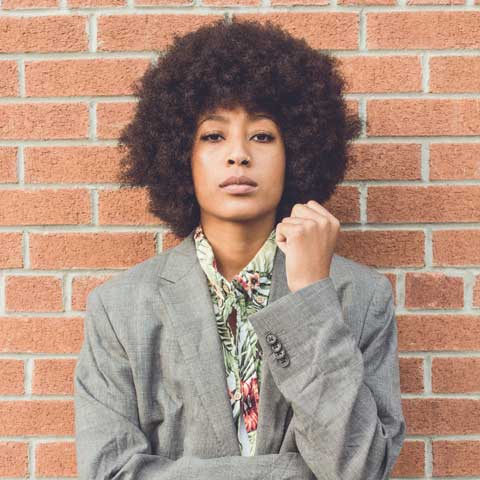 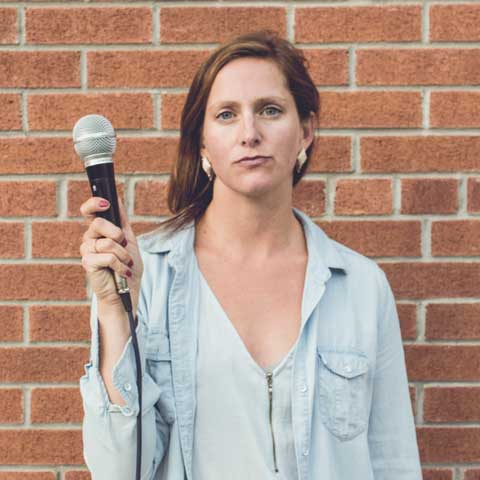 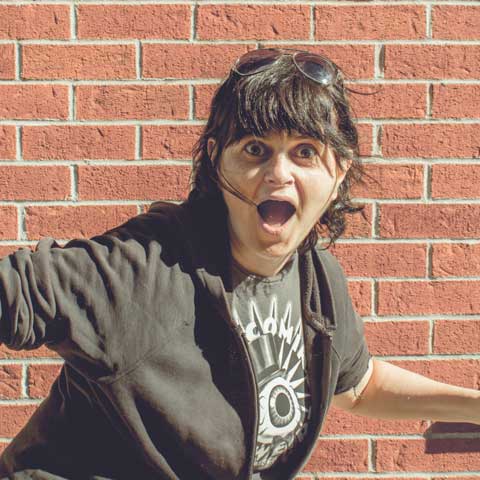 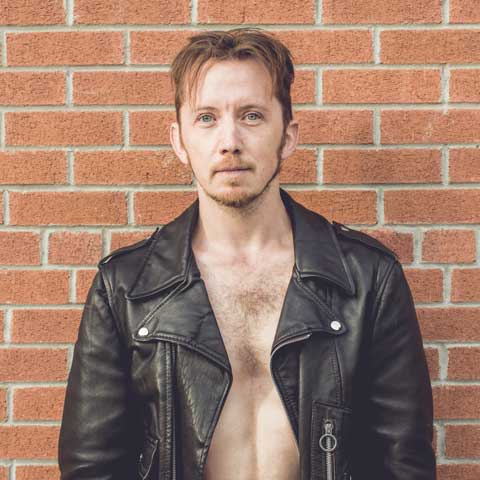 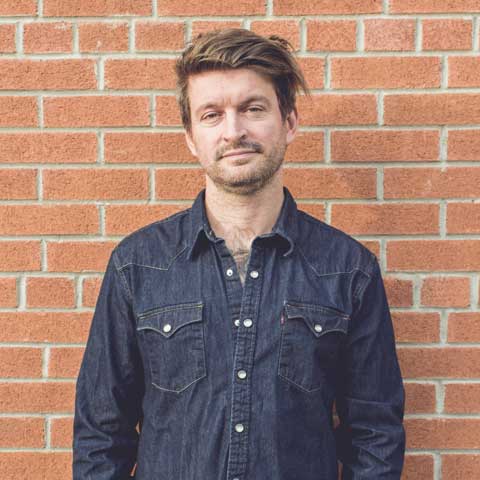 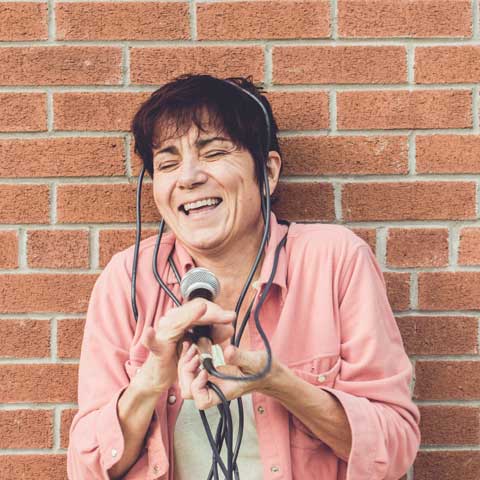 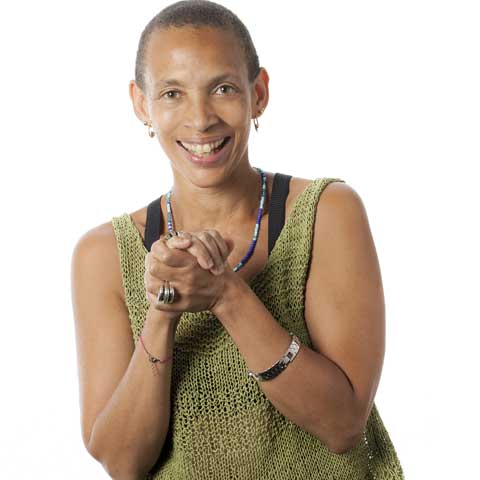 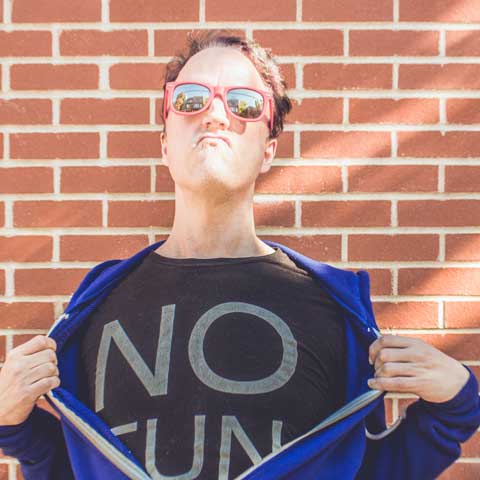 IDIOT is a comfort to nonconformists, a pleasure for free spirits and a reminder that marching to the beat of your own drum is the best way of striking a balance. A rewarding piece to be seen and seen again.