In Phenomena, Ismaël Mouaraki questions the evolution of mankind. 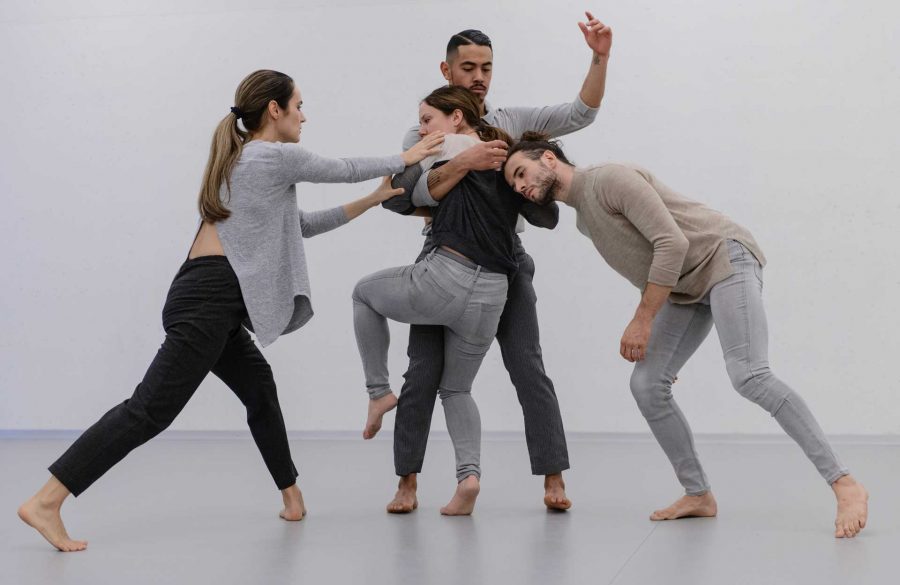 Indeed, given the seemingly infinite possibilities of amplification and transcendence that exist in our digital world of augmented realities dominated by artificial intelligence. The dancer’s bodies become hybrids in a space under tension, connected by a flow of data, always increasing in speed and power, offering a glimpse at the upheaval within.

In this new piece, Ismaël Mouaraki does not offer any ready-made answers. He does not claim to know what the future will be like, but questions how we are evolving in sociological, scientific and philosophical terms. If technology continues in the direction pursued in recent years, will it end up by completely integrating the body, so stealthily that we don’t even notice?

In this quest for trans-human immortality and the scientific and technical augmentation of man’s physical, psychic and intellectual capacity, are we on the verge of going beyond the limits of humanity, of transcending our biological limits in the hope of defeating death?

The ultimate challenge for Ismaël Mouaraki in this piece was to avoid having any technology present in the movements or in the bodies of the five dancers, who perform on a set stripped of all artifice. Discover an intriguing new work this coming March!

Meet the artist: Thursday, March 14, after the performance. 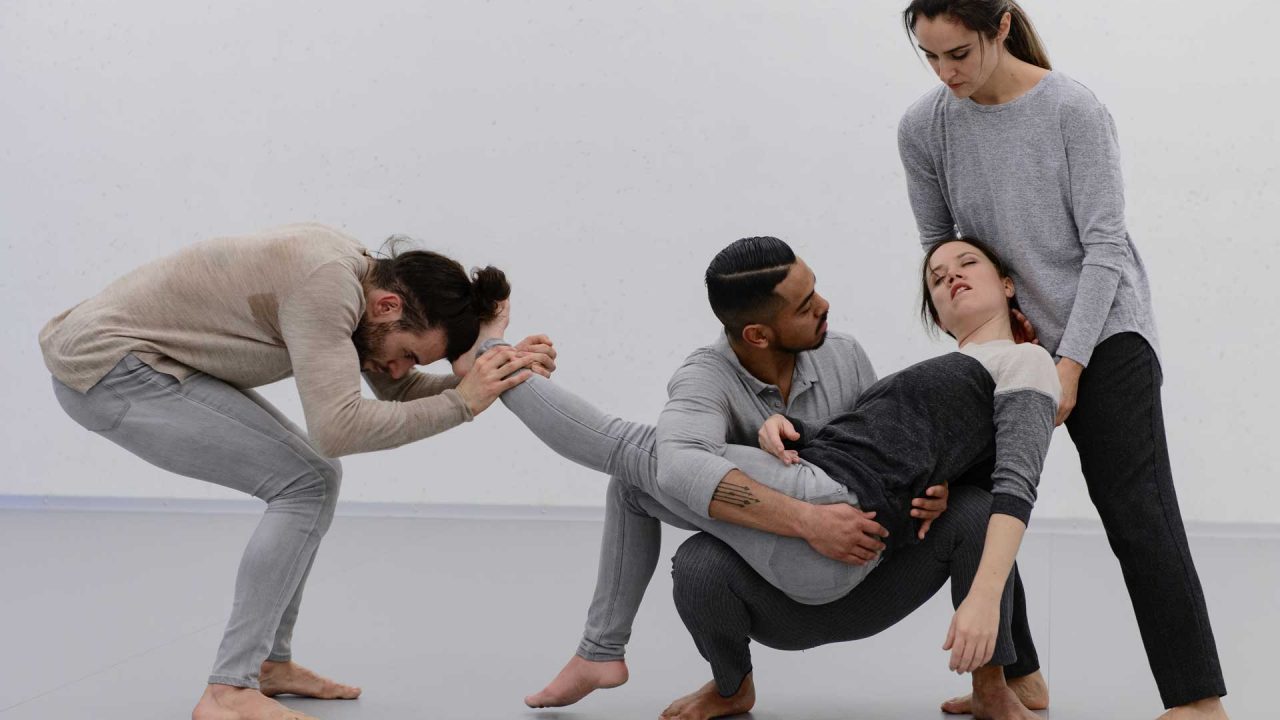 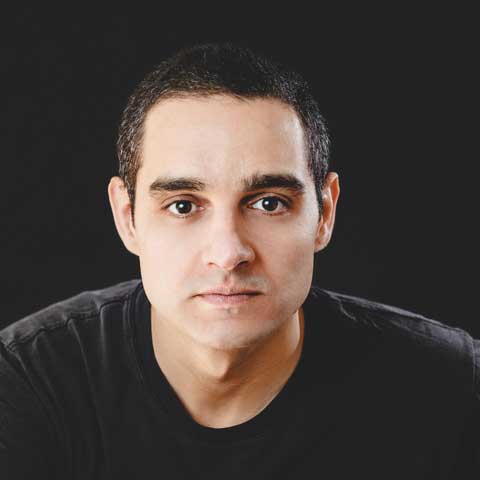 A choreographer and the founder (2003) and artistic director of the Montreal company Destins Croisés, Ismaël Mouaraki is constantly re-imagining his aesthetics. He combines street dance with multiple forms of contemporary expression, creating intense dance works that are highly physical and organic. He views dance as a vector of social phenomena and the human condition. Whether in Loops (2008), RefleXction (2010) or Lien(s) (2016), his choreography reflects obsessions that are a leitmotif in his work: to put into movement the intimate facets of humanity, to explore the impact of our social and cultural environment and its inevitable shaping of our bodies. Ismaël Mouaraki is the driving force behind Destins Croisés, a company that brings together urban cultures and the performing arts in choreographic frescoes that question the individual, society and social and cultural issues. 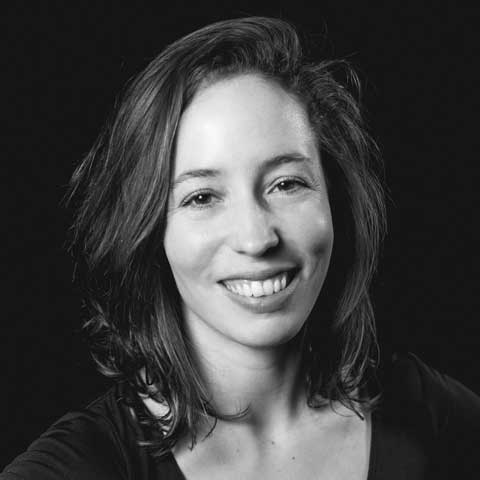 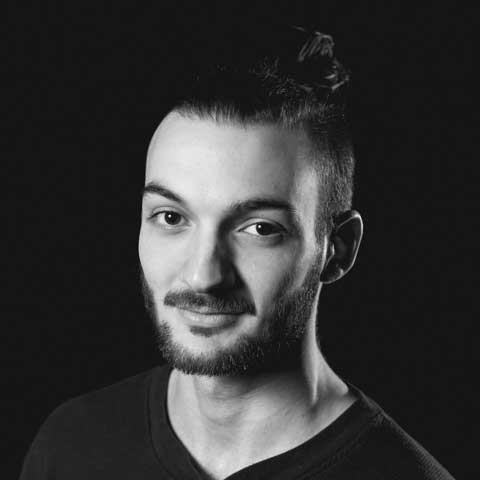 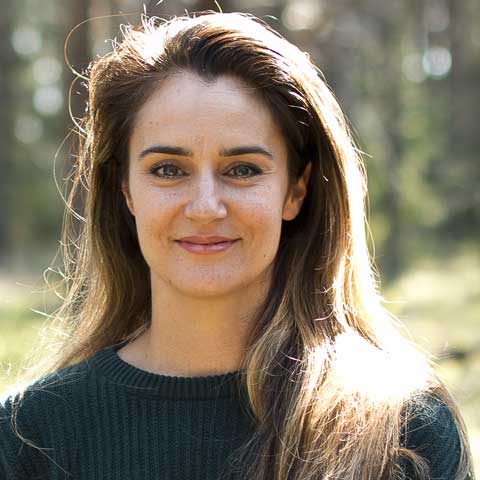 Masterful virtuosity that, once the show is over, makes you want to dance.