Caroline Laurin-Beaucage creates a living laboratory where the infinite boundaries of skin are intimately explored.

Using vivariums—transparent tanks on the stage—two dancers reveal their naked forms, exposing both an intimacy we often keep to ourselves and one we are desperate to share. Music, light, and movement converge, revealing a microcosm in constant evolution. In a literal and figurative sense, the intention behind the piece is to confine the subjects, and to strip away their natural habitat, habits, and preconceived relationships in a physical environment as unique as it is demanding. The two bodies sway gently and grow restless in the transparency of the vessels soon to become their homes.

What connections can be established between ourselves, others, and our environment? Can our bodies become porous vectors that dissolve the boundaries of our flesh? 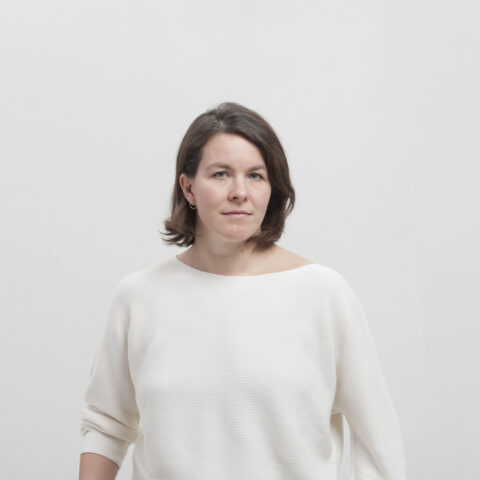 Choreographer, performer and teacher for 20 years, Caroline Laurin-Beaucage has worked with Ginette Laurin (O Vertigo), Jacques Poulin-Denis, Paul-André Fortier and Jean-Pierre Perreault. Her repertoire includes about ten works that have been presented in Montreal (Danse Danse, Agora de la danse, Tangente, FTA, OFFTA), as well as in France, Spain, Hungary, Switzerland, Germany and South Korea.
In 2016, she created Habiter sa mémoire, an outdoor performance that was presented in about twenty places around the world. From this major project emerged in 2019 the scenic creation Intérieurs (“Prix du CALQ” for the best choreographic work in Quebec) and the exhibition Marquer le temps, presented by Danse Danse and Place des Arts. 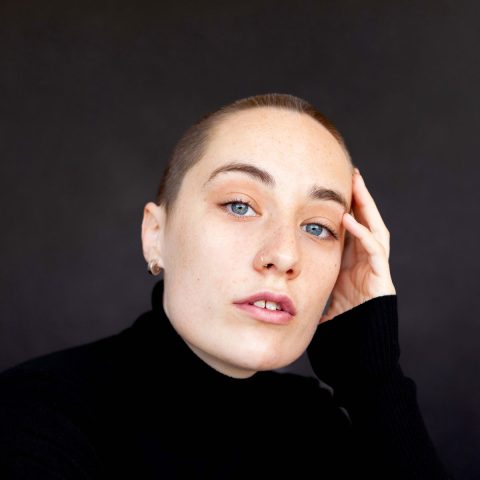 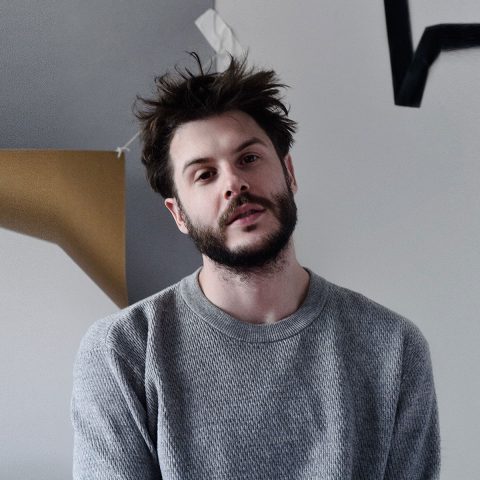 Meet the artists May 11, 2023 after the performance 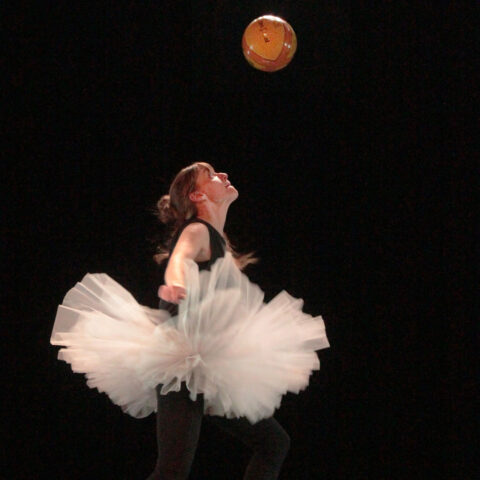 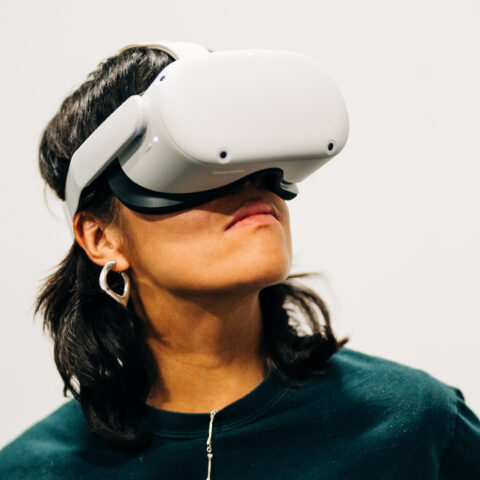 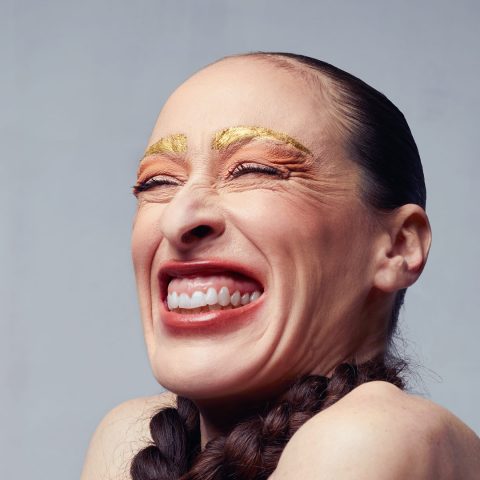