Created in the mystical landscapes of Ireland, L’Encre Noire – the first full-length piece from LA TRESSE – draws on the Romanian, Quebecois and Irish roots of the three dancers/choreographers. 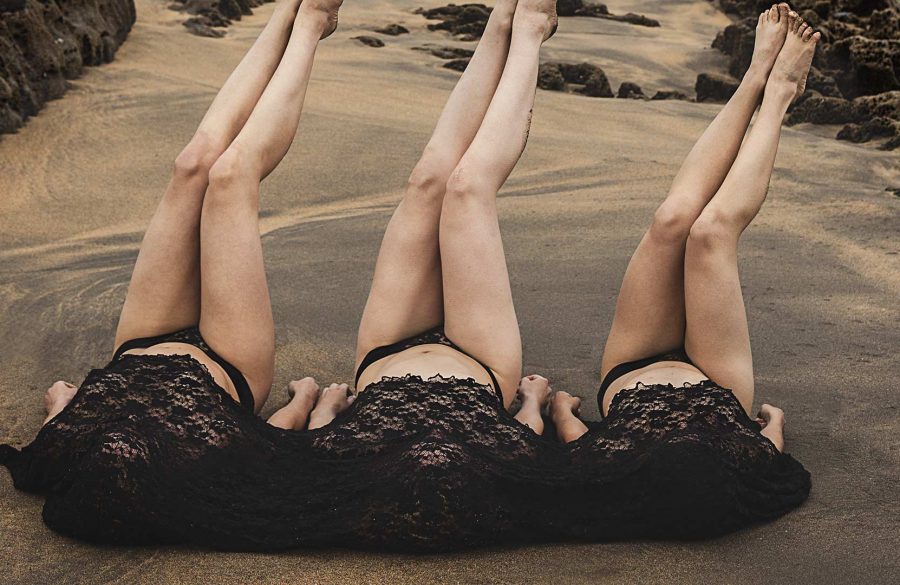 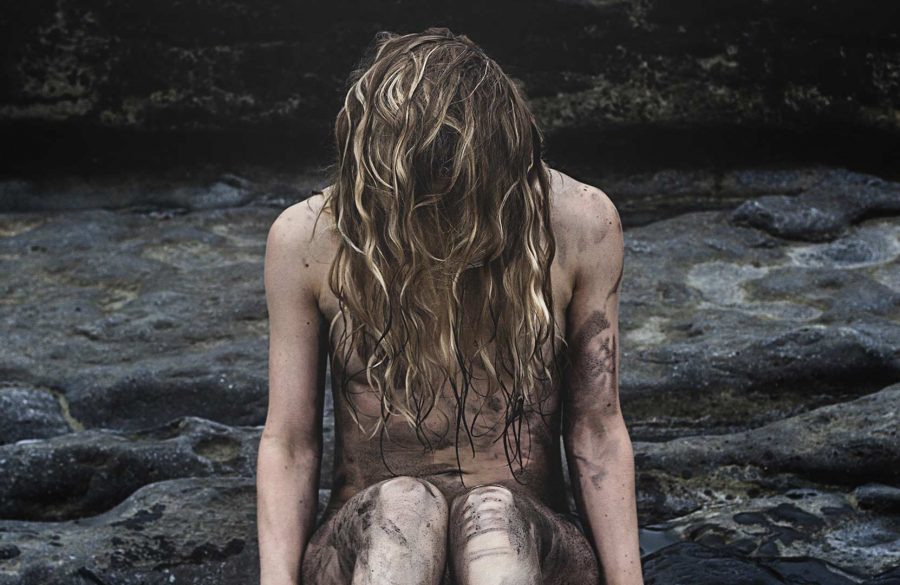 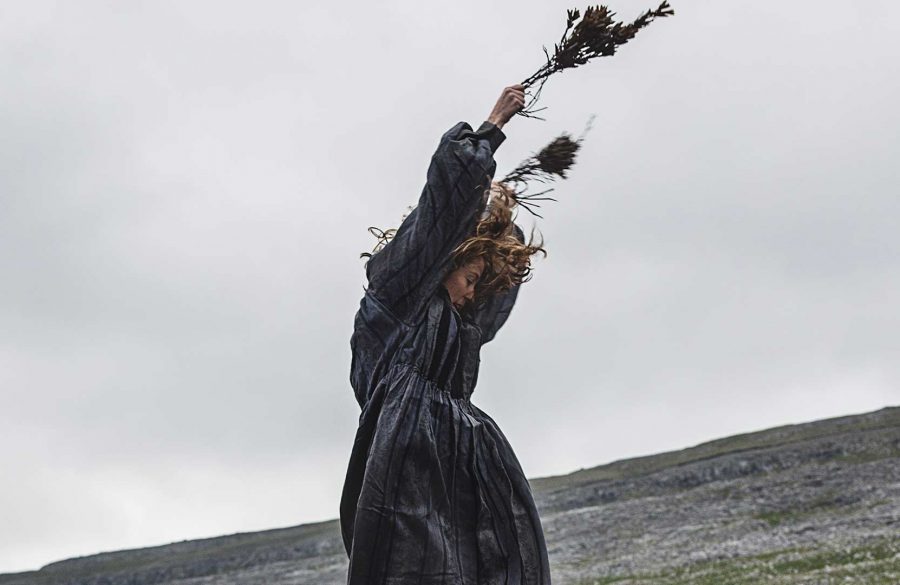 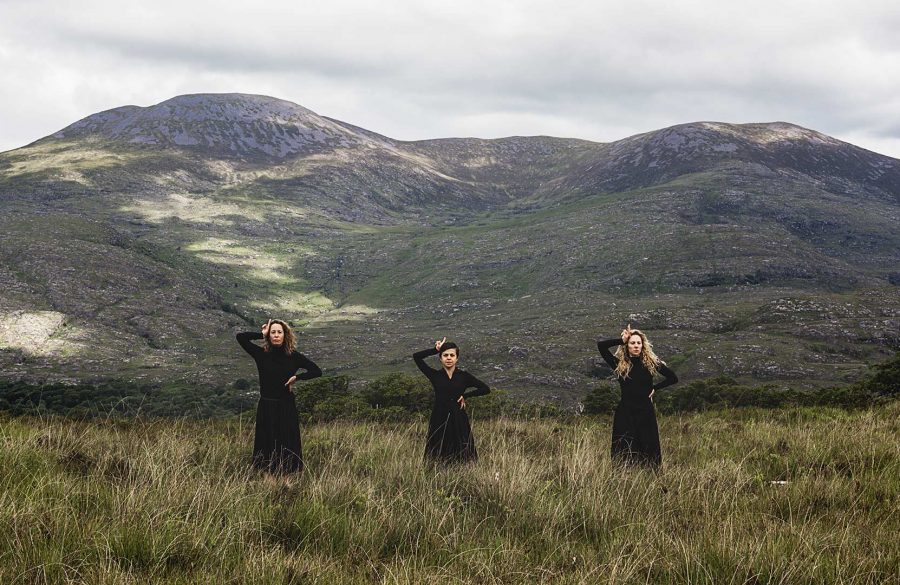 It is a timeless journey, a series of rituals inherited from their cultural origins that combine folklore, fantasy and the sacred. Engaging in a full-bodied expression the performers experience release in the ecstasy of repetition and rhythm. Trained in the Gaga language, the collective consists of Geneviève Boulet (Montreal), Erin O’Loughlin (Calgary) and Laura Toma (Ottawa).

This collective presented a magnificent first work in Montreal in 2015, Beauté Brute. The women met in 2012 during a Gaga intensive in Israel. Laura Toma later became the first certified Gaga instructor in Canada.

The Gaga technique was created by Israeli choreographer Ohad Naharin, artistic director of the Batsheva Dance Company. It is a means of reconnecting with the body and the imagination, of developing physical self-awareness, and experiencing the joy of movement.

It is thanks to this language that they are able to clearly communicate their physical intentions, thus facilitating their collective mode of creation where all elements of the creative process are a shared endeavour. Together, they create worlds of contrast where the audience is transported to places both familiar and unknown. 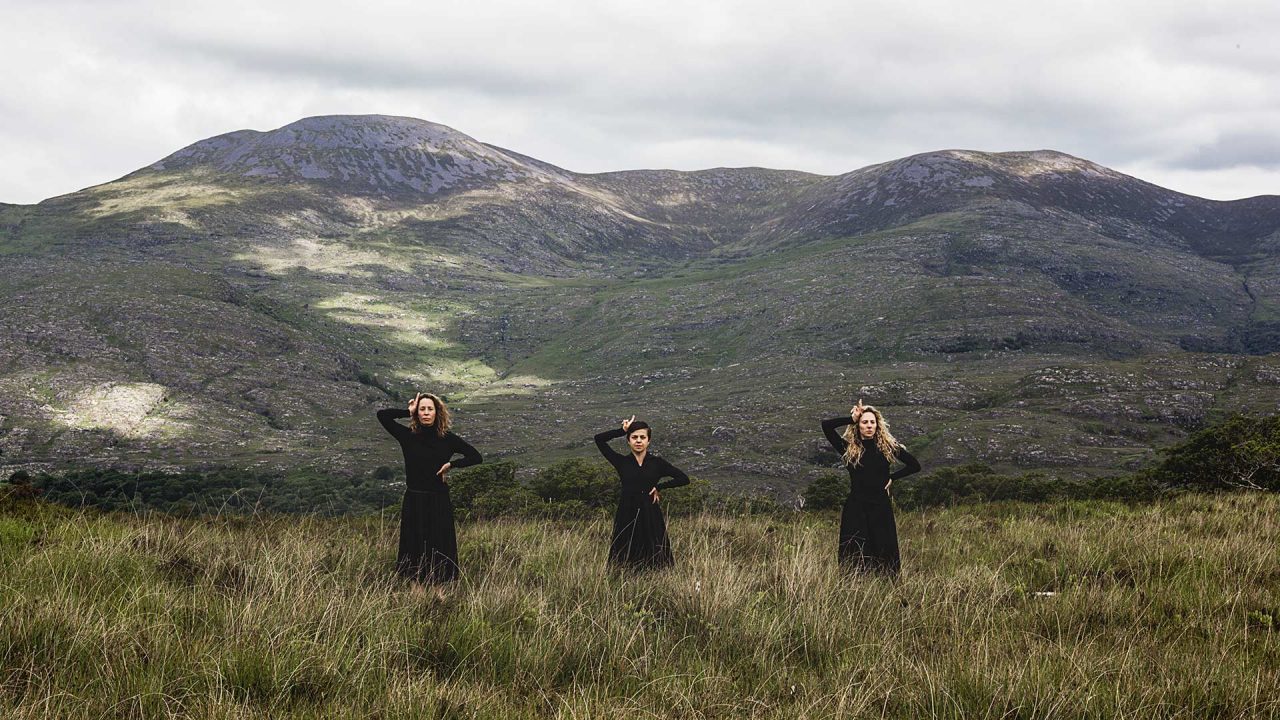 After meeting during an intensive Gaga workshop in Tel Aviv in 2012, Erin O’Loughlin (Calgary) and Laura Toma (Ottawa – the first certified Gaga instructor in Canada) decided to move to Montreal, where they created the collective LA TRESSE with Geneviève Boulet. Their first work, Beauté Brute (2015), was presented at Zone Homa, Vue Sur La Relève, OFFTA, La Rotonde and Dance Matters (Toronto). Their second trio Volume II (2016) – VALSPEC, was seen at The Grand (Calgary) and at Festival Quartiers Danses, where it was awarded the Prix Coup de Cœur du Public. Its next work, A Walkabout (2017), was an outdoor piece for a general audience presented at the 2017 edition of Festival Quartiers Danses. LA TRESSE was named emerging dance company at the 2017 edition of Springboard Danse Montreal, and was named a resident company for the  2019 edition. L’Encre Noire is its first full-length piece. The collective also collaborates with other Montreal artists, and recently created promotional material for Sokoloff Lingerie’s 2018 fall/winter campaign. 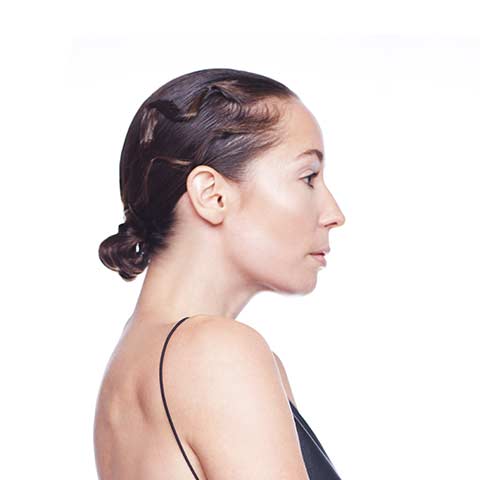 Soundtrack by Marc Bartissol with sound contributions from Dave Gossage