Dialogue is a piece for five men that explores themes of contact, communication and language. 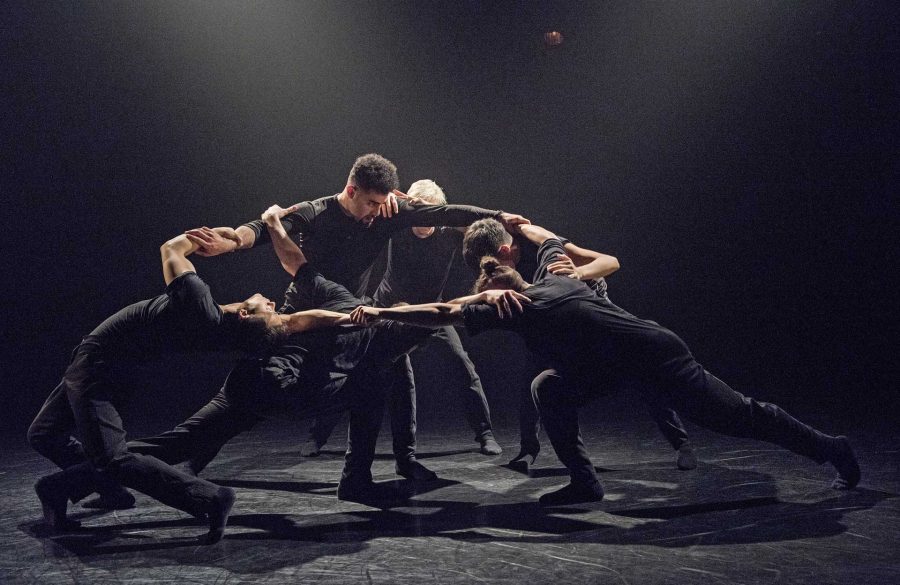 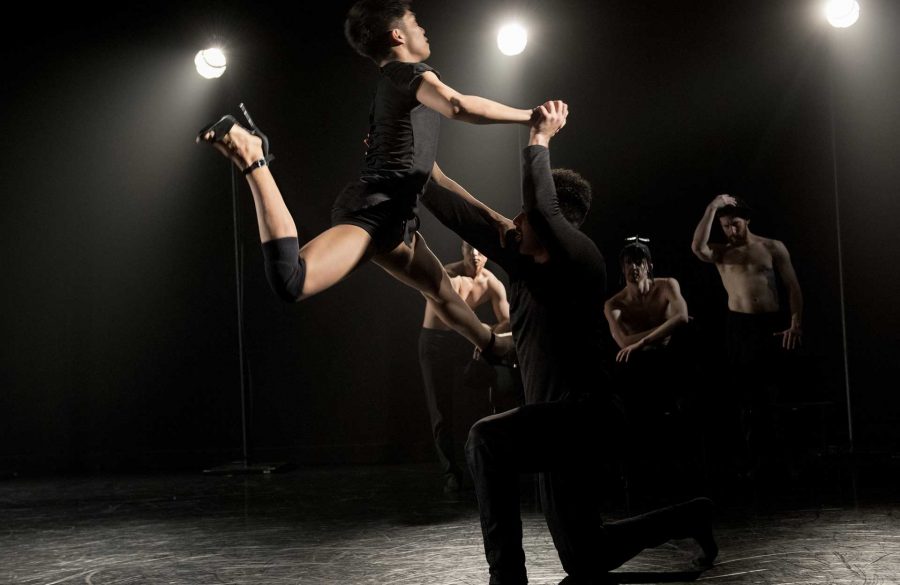 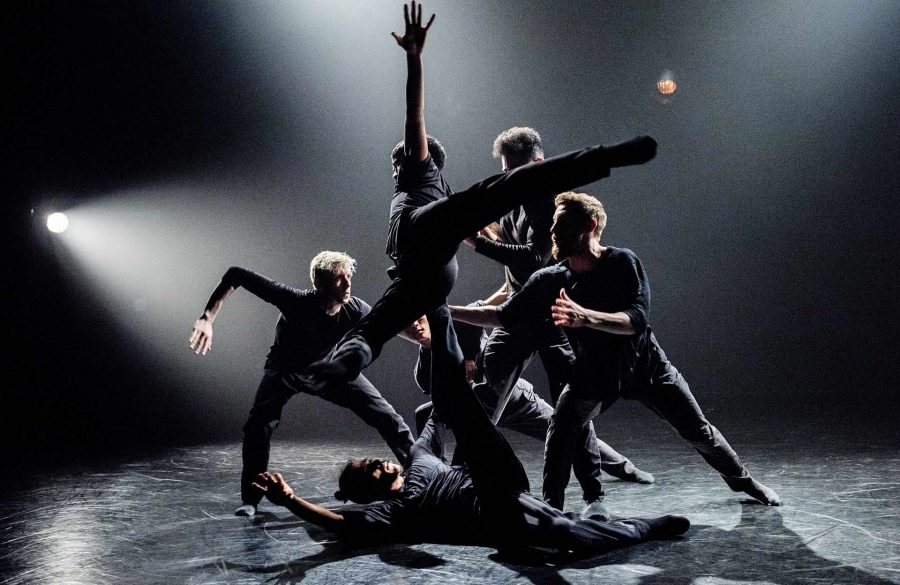 Dialogue decomposes linguistic and technological systems, from the most artificial to the most sophisticated, in an effort to understand universal communication – verbal or otherwise – and collective experience. Nationality, mother tongue, sexual orientation, etc. are all factors that can complicate an immigrant’s integration into a country where he does not speak the language and does not understand its culture or its codes.

Based on Wen Wei Wang’s personal experience as a Chinese immigrant arriving in Canada without a word of English, Dialogue explores the essential desire to be understood, the fundamental urgency of being able to communicate. It portrays how human ingenuity kicks in when confronted with language hurdles, as well as the underlying sense of loneliness triggered by an inability to talk with others. 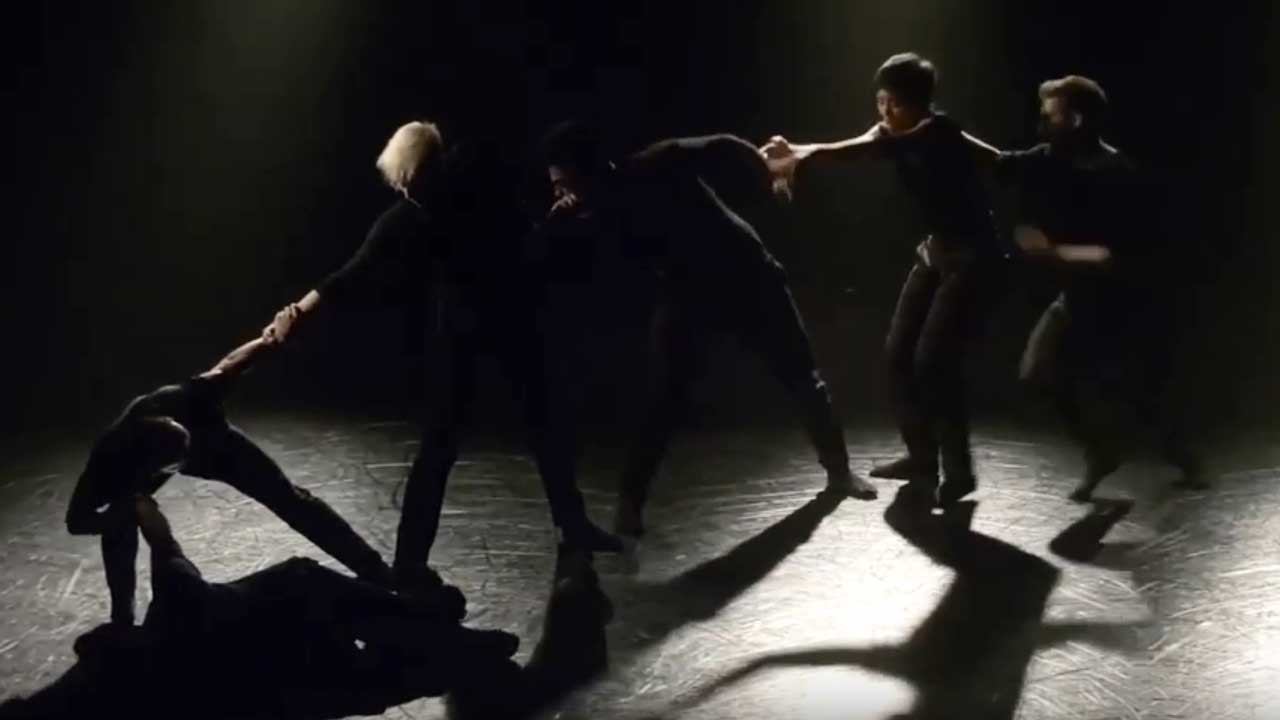 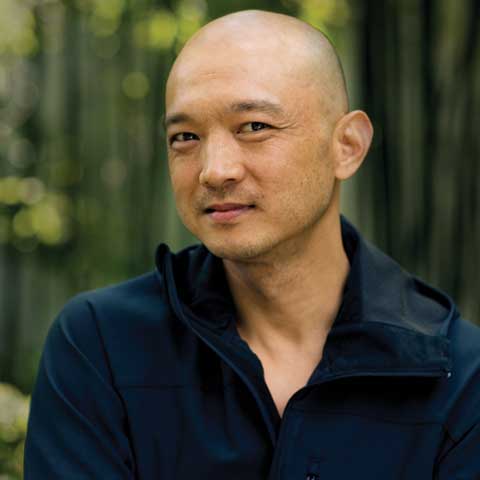 Wen Wei Wang, choreographer of Wen Wei Dance, began dancing professionally in China. In 1991 he came to Canada and joined the Judith Marcuse Dance Company and Ballet British Columbia. He received the Clifford E. Lee choreographic Award and the Rio Tinto Alcan and the Isadora Awards for Choreography. Wen Wei Dance, has toured across Canada, and has presented works at the International Dance Festival in Vancouver. Dancing on the Edge Festival, the Canada Dance Festival and the International Contemporary Dance Festival in Columbia, South America.  The company has performed at the Venice Biennale Festival in Italy and in the Beijing National Performing Arts Centre and The Shanghai Grand Theatre With the Beijing Modern Dance Company in China. Wen Wei has choreographed eight full- length works for Wen Wei Dance. He has also choreographed for Alberta Ballet, Ballet Jorgen, Ballet B C, North West Dance Projects, Portland, U S, Les Ballets Jazz des Montreal, Arts Umbrella and SFU. He received the RBC top 25 Canadian Immigrant Award 2013. Recently he has worked with the National Performing Arts Centre of China for the theatre company for “Hamlet”. Wen Wei is an Associate Dance Artist of the National Arts Centre. 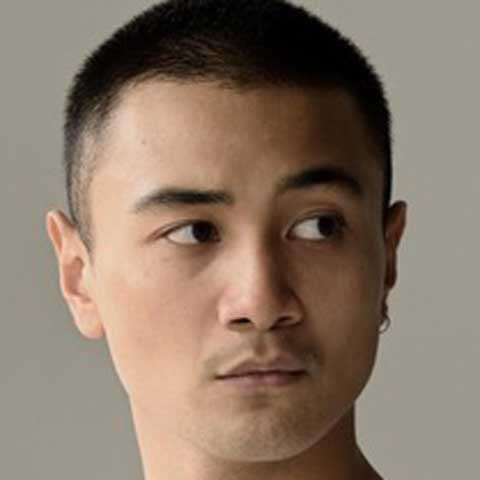 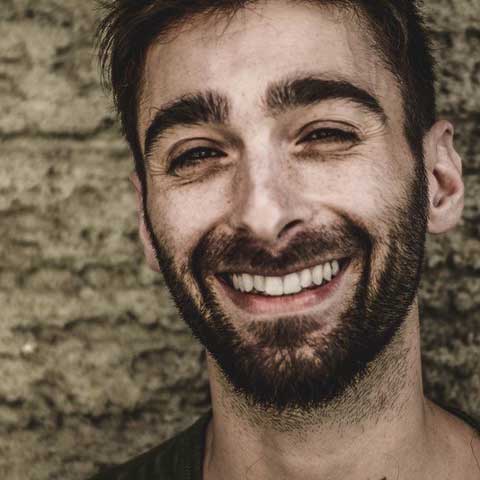 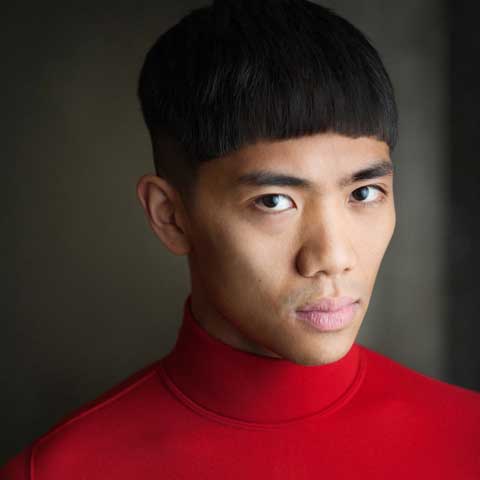 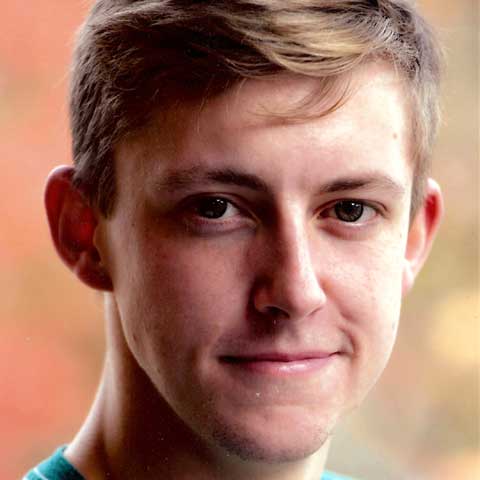 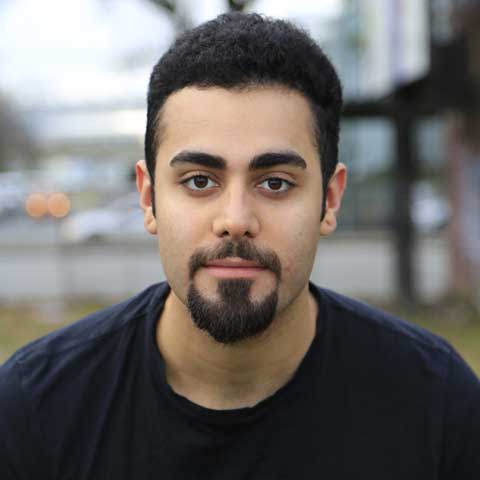 (…) a vibrant, shimmering performance that thrilled the audience…