A film and video retrospective created and directed by Saburo Teshigawara. 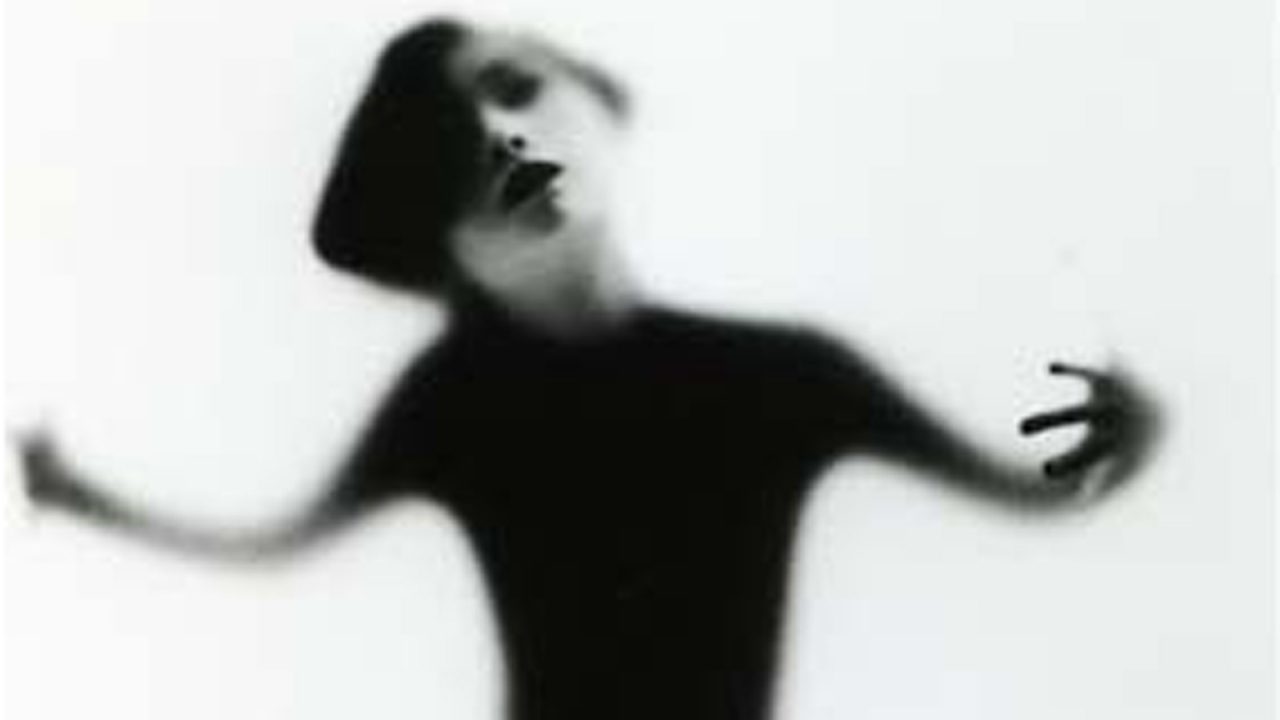 Saburo Teshigawara began his artistic career in 1981 in Tokyo after studying visual arts and classical ballet. In 1985 he established Karas with Kei Miyata, and they created choreography together as well as pursuing their own activities. Since then, they have been invited every year to perform in major cities around the world. In addition to solo performances and his work with Karas, Teshigawara has also established an international reputation as a choreographer and director. He has been commissioned to create dance works for many international ballet companies such as the Paris Opera. Teshigawara has also received international attention in the visual arts for his art exhibits, films and videos, and also for designing the sets, lighting and costumes for all his performances.

You don't look for coherence in the works of Japanese choreographer Saburo Teshigawara, you go to experience them.