The 24 television screens collected by the artist form the backdrop of anOther, part installation, part performance and concert. Bodies, images and sound create living sculptures, generating both dialogue and tension. 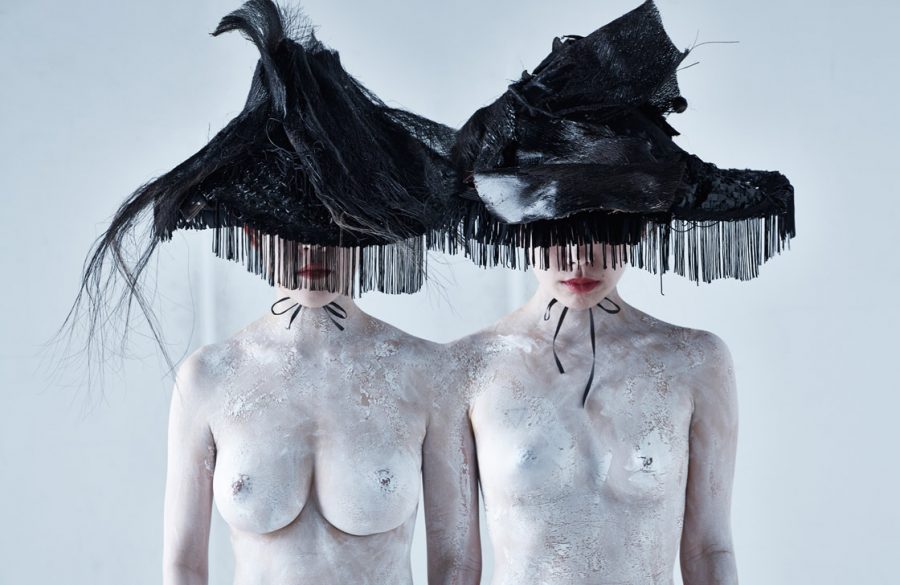 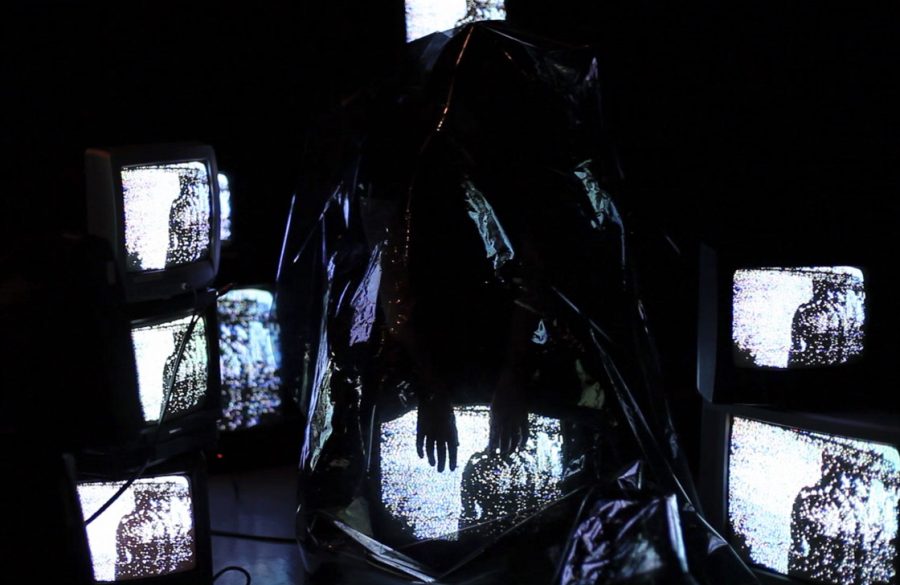 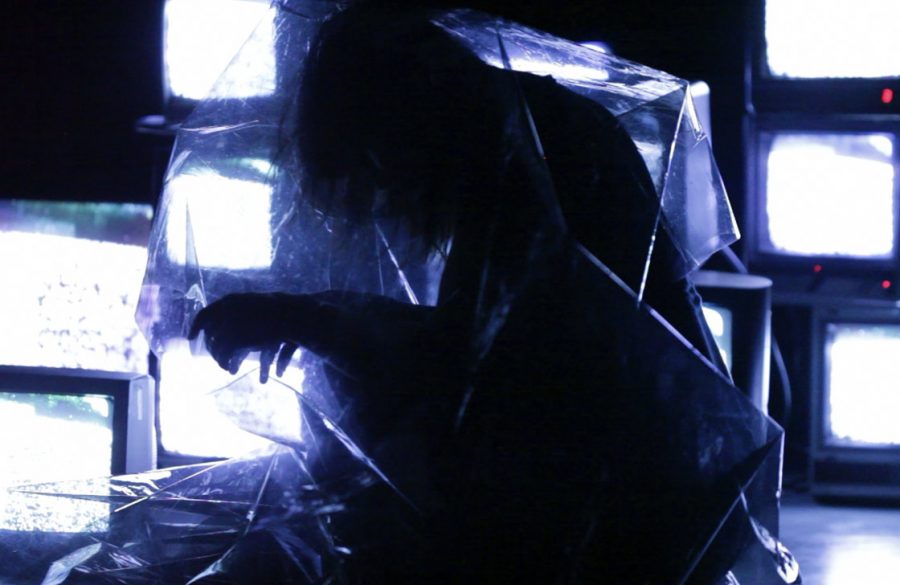 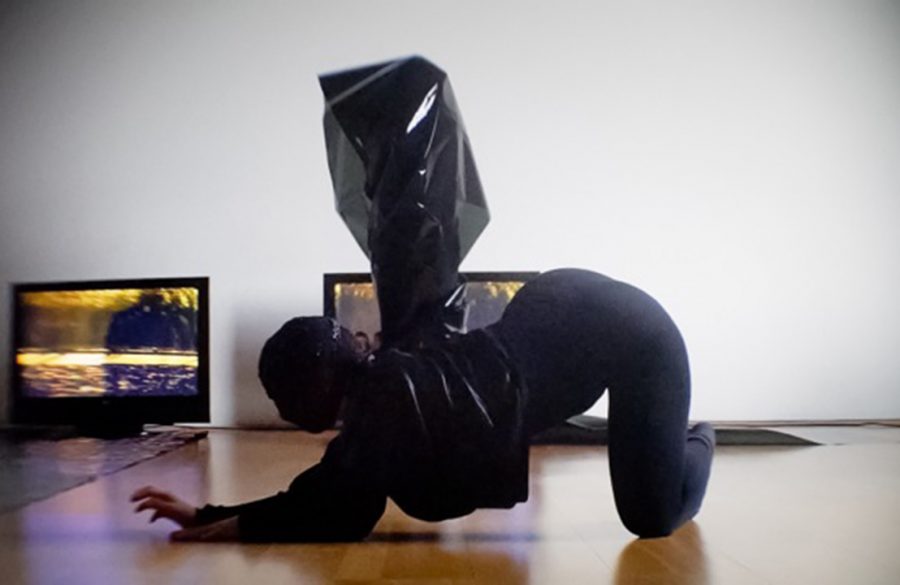 Onstage with the avant-garde duo Group A and the multimedia artist Sonya Stefan, Dana Gingras examines the body undergoing transformation, far removed from the body image promoted by advertising and fashion. The body is explored as a territory that is at times possessed and fragmented to the point of eventual release, liberating its vital, exciting and liberating essence. 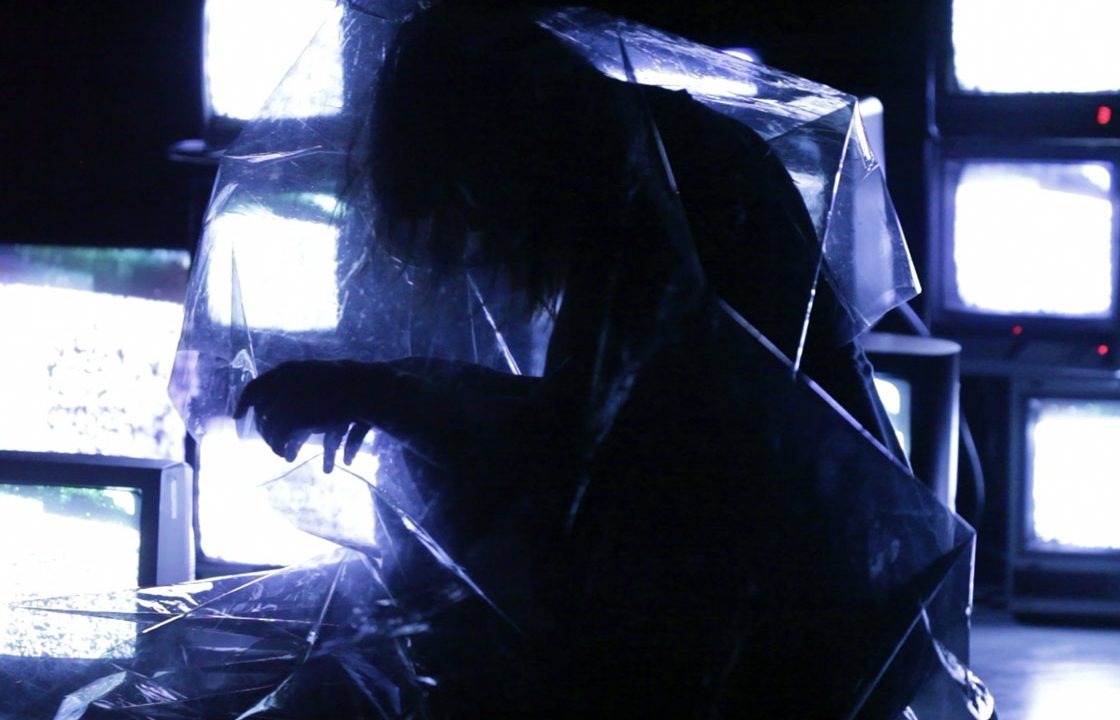 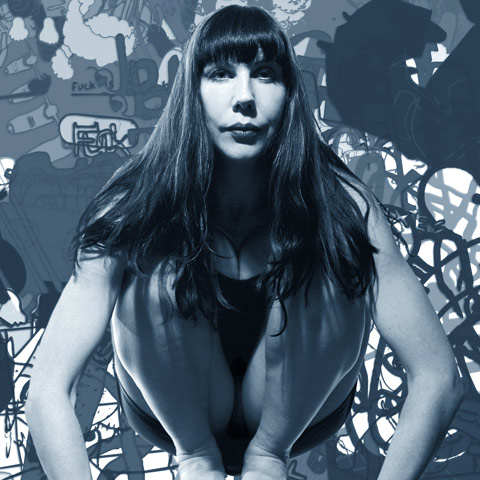 Dana Gingras is a choreographer, videographer, performer and teacher. Her 25-year career has involved diverse media and artistic practices, and she has a reputation as an artist who changes the rules of the game, constantly pushing the limits of what is possible. In 1993 she co-founded The Holy Body Tattoo, a company that changed the landscape of Canadian dance, earning several awards and honours for its stage and film work. Founded in 2006, Animals of Distinction functions as a framework for contemporary practice, a crossroads where social kinaesthetics and the possibilities of physical thinking are expressed as choreographic ideas involving various collaborations and art forms. Works by AoD have been presented in Canada and abroad in many different formats, including live performance, film, design, visual art and new media. Dana Gingras/Animals of Distinction was recently granted long-term residency with CCOV at Place des Arts (2017-2019). 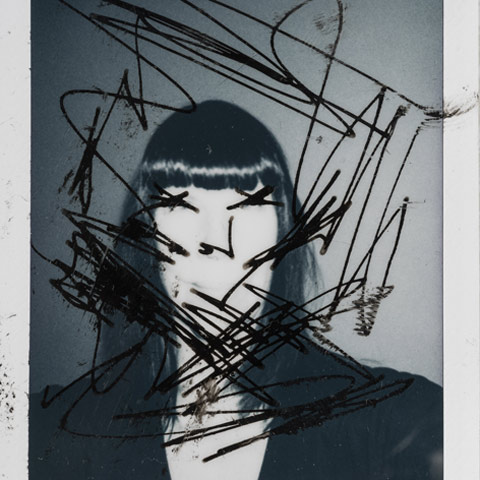 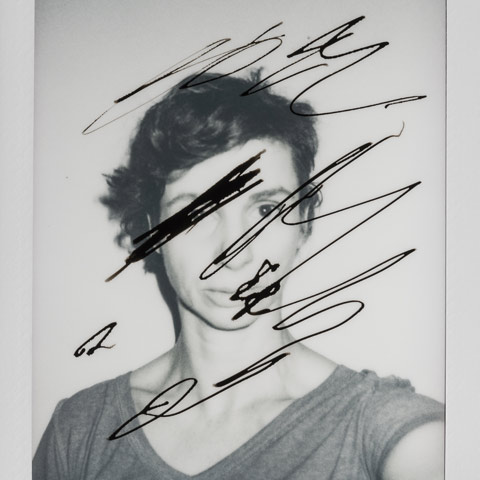 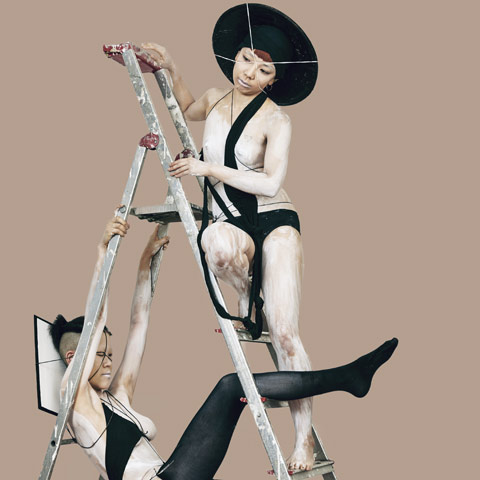 An impressionistic work, Somewhere Between Maybe cultivates a delicacy of attention, combining fantasy and finesse