An occasion to tell contemporary tales featuring elements inspired by Montreal, a city that welcomes artists, by using screens and rolls of paper as supports, thereby placing writing at the very heart of the work. 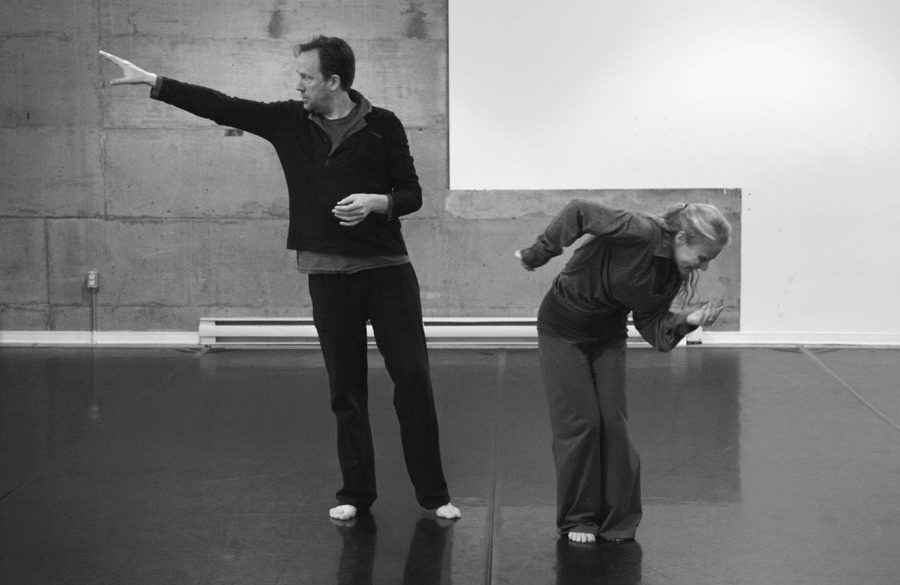 After meeting in 2003 during the Vooruit Danse en Avant event presented by Agora de la danse, the Belgian dramaturge Guy Cools and the Canadian choreographer Lin Snelling initiated this artistic project, which consists of stories that belong to the spaces where the work is performed. These tales are nourished by collaborators involved in the project and their own particular themes. The Montreal presentation will feature the journalist and dancer Catherine Lalonde and the dancer and choreographer Peter Trosztmer. In this vibrant, improvised piece that combines speech, writing and movement, each of the two acts as audience, witness and performer. 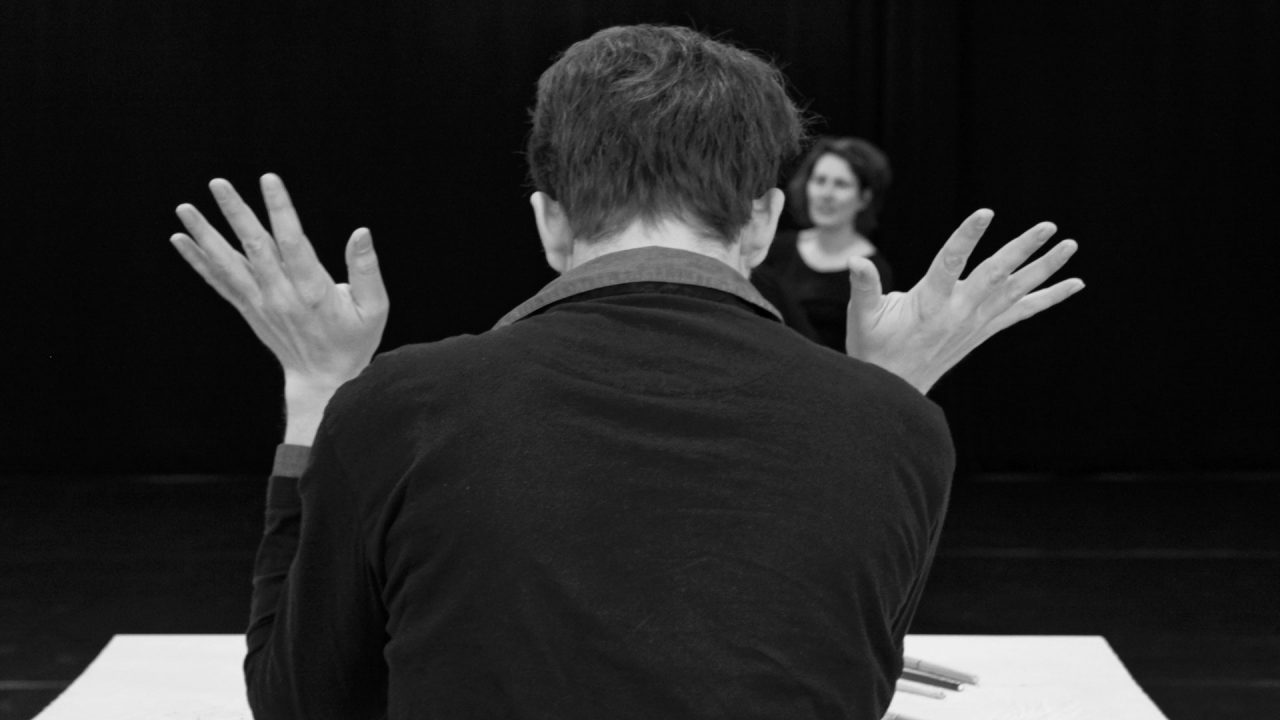 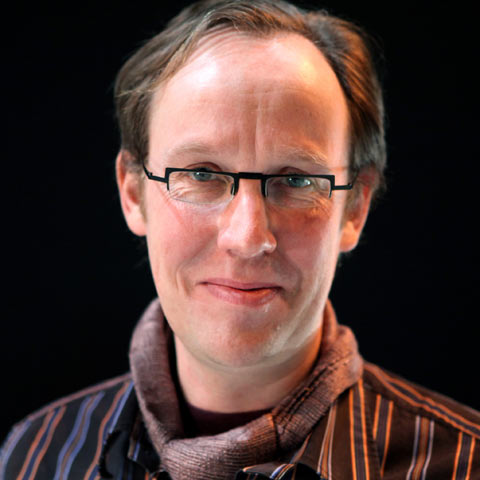 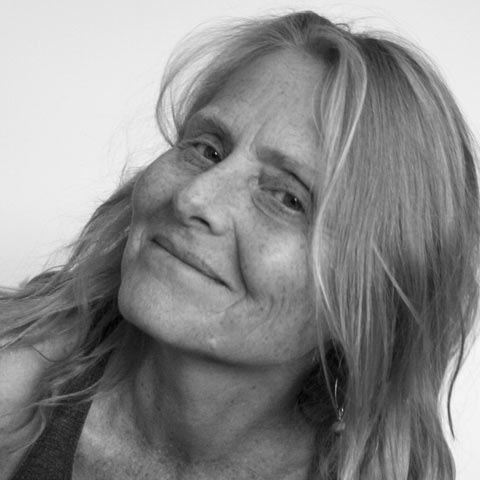 The principles of improvisation as applied to dance, theatre and physical movement influence the performance style of Lin Snelling. She performed all over the world with Carbone 14 and has worked with improv groups and has created more than 30 choreographies. She currently teaches dance at the University of Alberta. Her most recent works are Versing, created in collaboration with the musicians M. Reinhart, D. Ryshpan and J. Roy as well as the lighting designer Yan Lee Chan; GWG Anything Goes: a dance in 17 parts, co-created with the choreographer Gerry Morita, and Performing Book, a co-creation with the visual artist Shelagh Keeley.

Lin Snelling is an amazing dancer who can make the most challenging movements and acts of balance look both impeccable and effortless while Cools, as both an actor and writer, brings an unusual dimension of creative imagination to the project.