Home
Events
Archives
Not Quite Midnight

Cas Public invokes the magic and resilient force of Cinderella.

Six dancers swap their dance shoes for glass slippers in a new work that pays tribute to the qualities of heart and spirit that help us overcome hardship, surpass our limits and find fulfillment. Well-versed in the art of interpreting great classical works, here the company proposes a new way of opening up our hearts, of being enchanted and touched by the lyrical and poetic power of this masterpiece, so emblematic of our collective psyche.

In retelling this iconic tale, the creative team was inspired by the fairy tales of Charles Perrault and the Brothers Grimm, plus operas by Rossini and Prokofiev – refashioned by the composer Martin Tétreault – as well as lesser known versions passed down in the oral tradition.

After dealing with the subject of inclusion in 9, the company focuses here on the exclusion that Cinderella eventually overcomes. Not Quite Midnight speaks of courage and transformation. While traces of the initial story remain in this version, its main thrust is the resilient spirit of Cinderella, as conveyed in the work’s rigorous construction, constantly adapting the choreographic structure to unforeseen elements of the staging.

The unforeseen consists of the active onstage presence of ten people selected from the crowd at random. The challenge is to successfully complete a number of tasks that must be done perfectly, an impossible task in itself. The success and beauty of the piece lie not so much in the successful accomplishment of an impeccable movement, as in the attempt to do so. 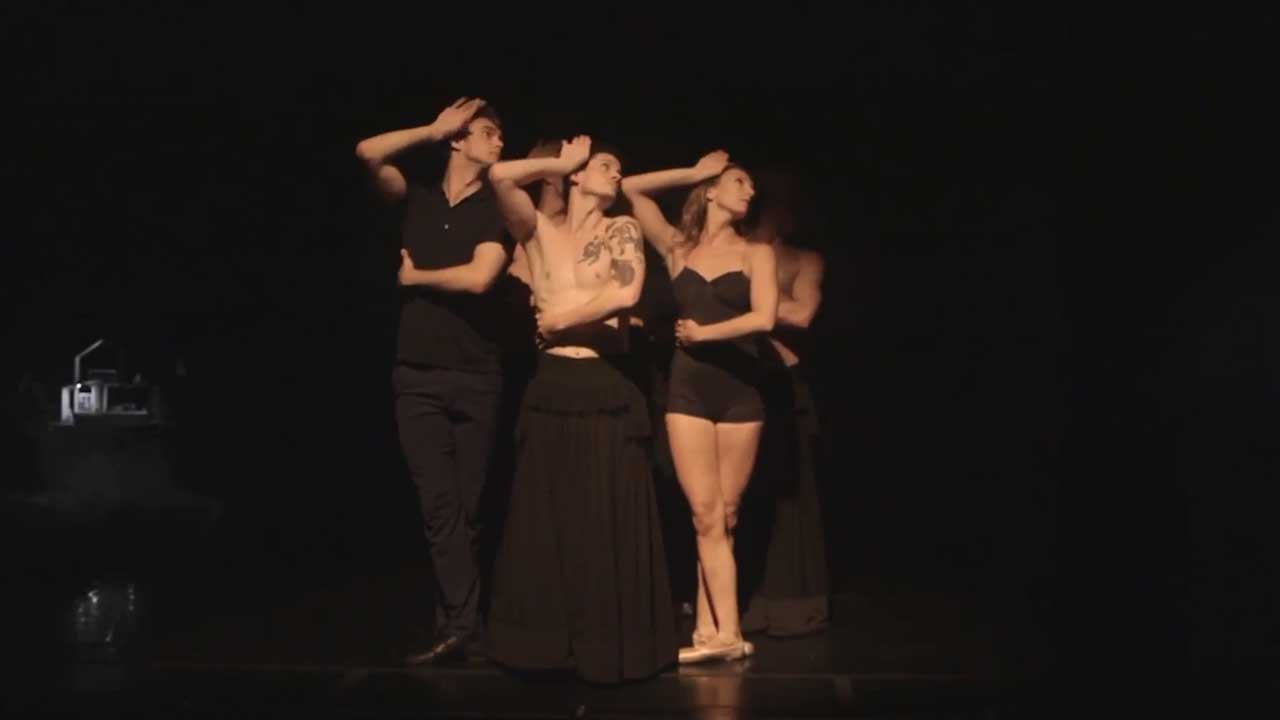 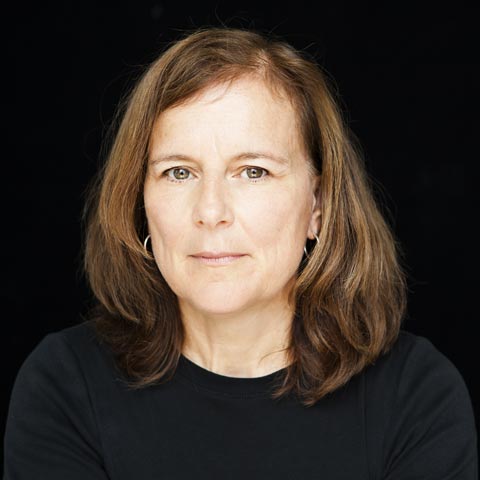 Over the years Cas Public has become an internationally renowned Canadian dance company. It remains nonetheless firmly rooted in Quebec culture, and actively promotes contemporary dance and audience development. In addition to shows for the general public, Cas Public has been presenting works for young audiences since 2001. Its dance piece Nous n’irons plus au bois has been performed more than 300 times to date. Barbe Bleue, Journal Intime, Variations S and 9 have been presented in festivals and major venues the world over, from Chicoutimi to Madrid by way of Paris (Opéra Bastille) and the Opéra de Bordeaux.

For the past 29 years, each piece produced by Cas Public continues to attest to the pursuit of excellence in its ongoing rejuvenation of dance codes and forms. The company is renowned for the exceptional quality of its work. The prowess and fiery spirit of its choreography is greatly admired, as is its significant national and international profile. 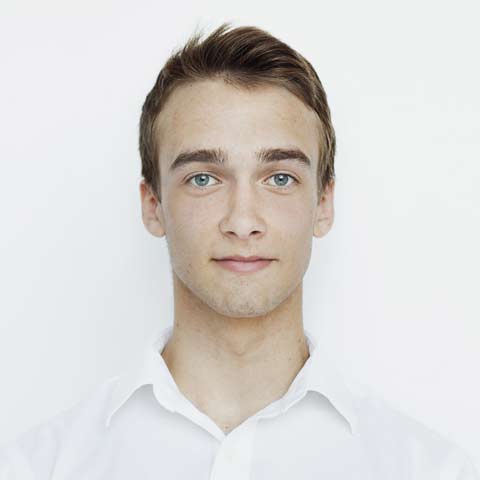 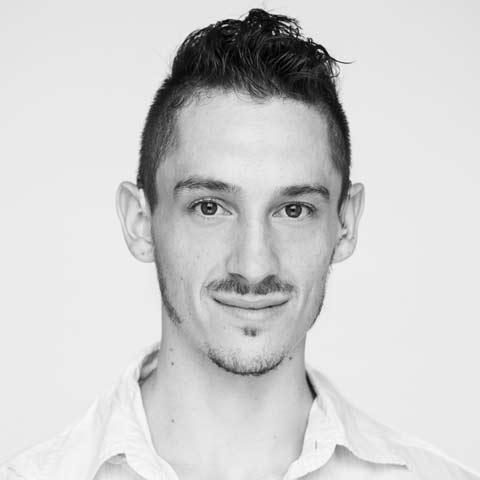 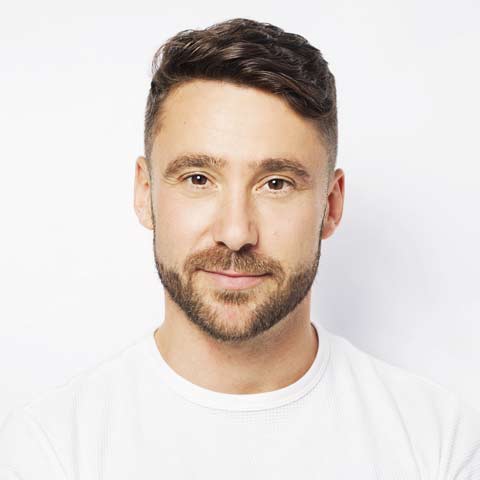 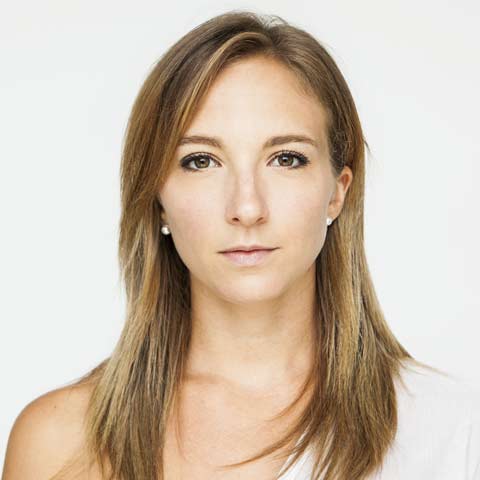 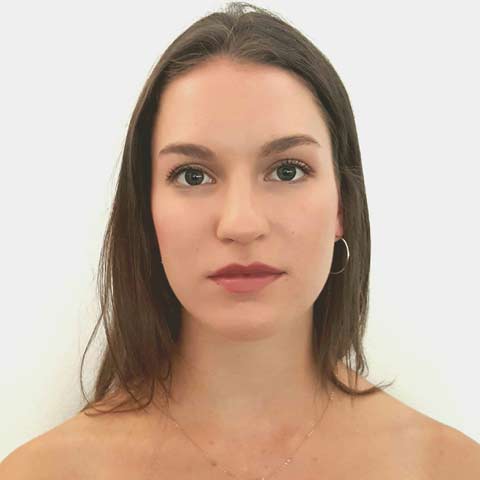 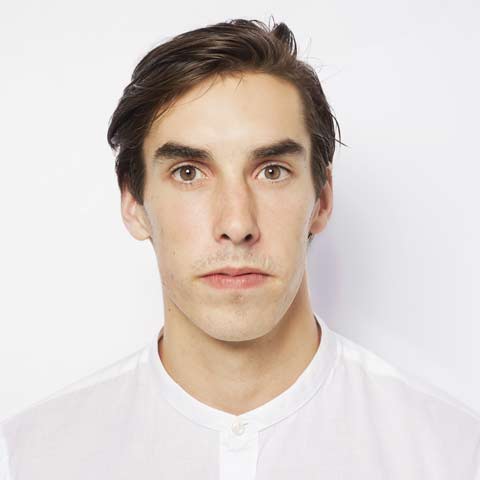 For adults ages 6 and up!