With MWON’D, the choreographer Rhodnie Désir puts seven bodies into motion – six performers plus a gigantic sheet of aluminum – to portray in slow motion the acceleration of climate change. 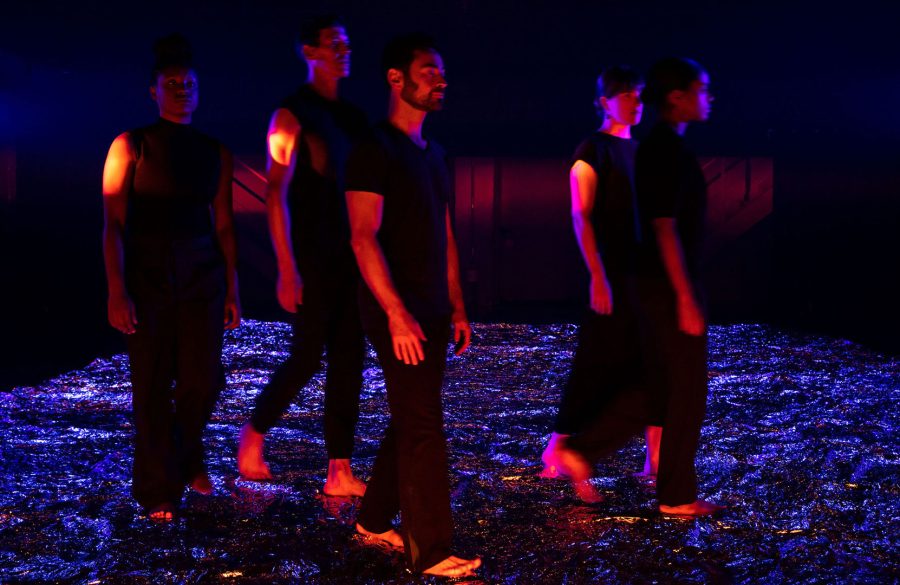 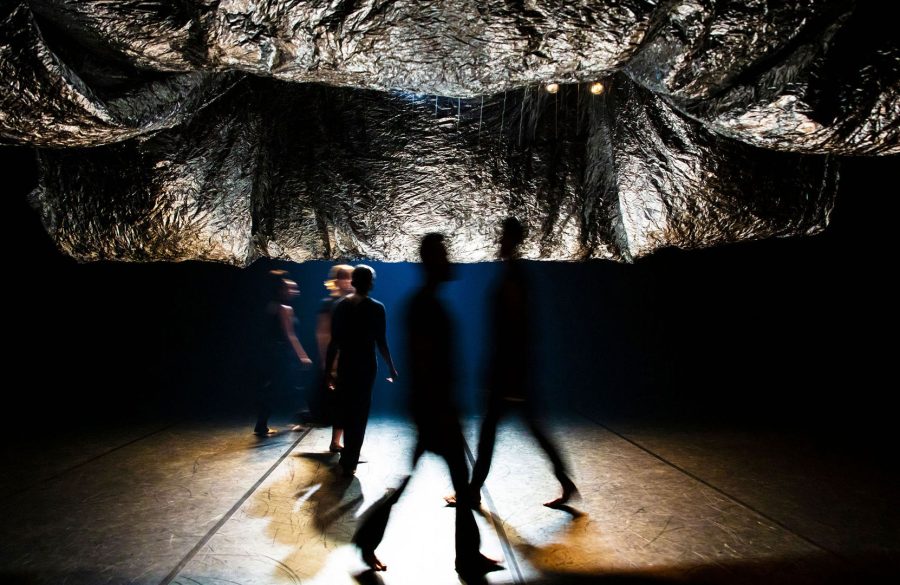 MWON’D – of Creole and French origin: moun (human, being), world, mwen (me) and anmwe (cry of distress) – is an appeal for transparency and a sane response as regards the contradictory actions that shape our humanity.

Accumulate. Support. Multiple movement. Onstage, humans and materials, spirits and metals reach out to engage in a dialogue that ranges from chaos to higher realms. Each element is an essential voice, all united in support of the organic aspect of nature. Together they reveal the divine aspect of each, and the vulnerability of all.

“In MWON’D, we rise outside the human world to try to solve the equation of catastrophe.”   – Rhodnie Désir 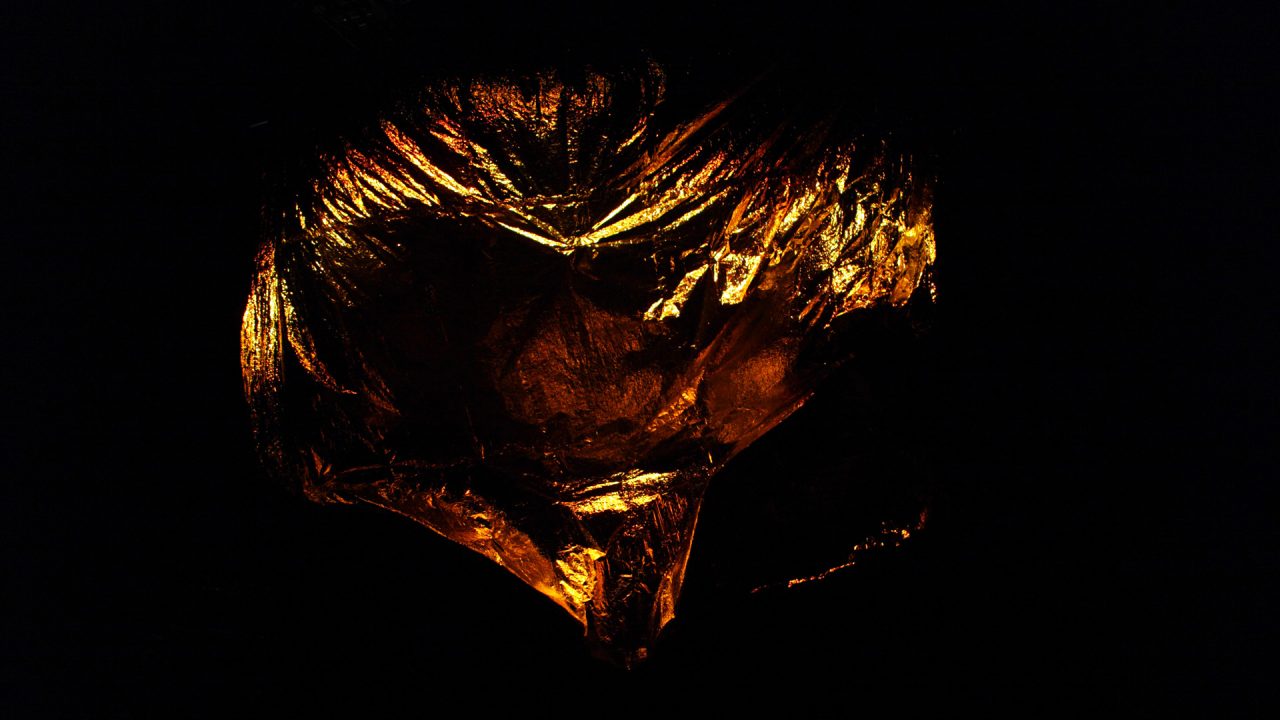 Choreographer-documentalist and artistic director of RD Créations, Rhodnie Désir has created about twenty pieces, like BOW’T TRAIL Retrospek and her pioneering memoir journey BOW’T TRAIL have earned her two awards from the Prix de la danse de Montréal (2020): The Prix Envol and the Grand Prix. In 2021, she was chosen as one of the “25 to watch” by Dance Magazine in New York and nominated for the prestigious career award “The APAP Award of Merit”. In 2022, she received the “Danseuse de l’année” award at the Gala Dynastie, she became the first Associate Artist of the famous Place des Arts institution in Montreal and she makes her entry at the Dance Collection Danse Hall of Fame (Sandra Faire Next Génération Award).

Her choreographic-documentary and Afro-contemporary signature is deeply rooted in the polyrhythmic languages. As a performer and an orator of a remarkable power, her words and her international civic actions unite beyond dance, and makes her shine as far as at the UNESCO. 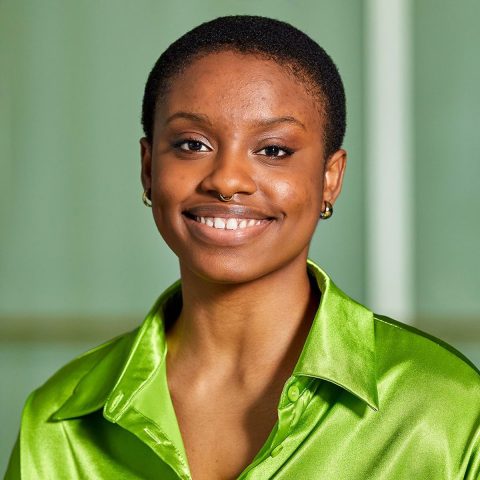 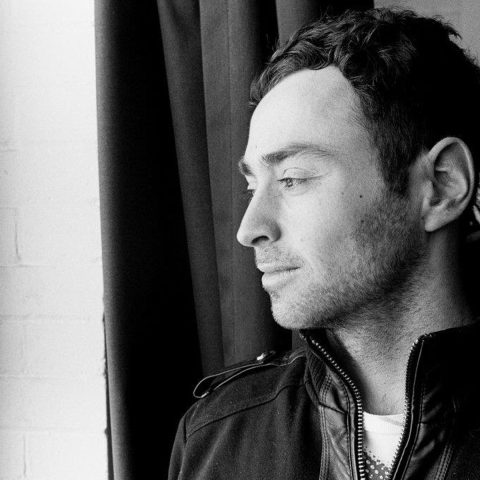 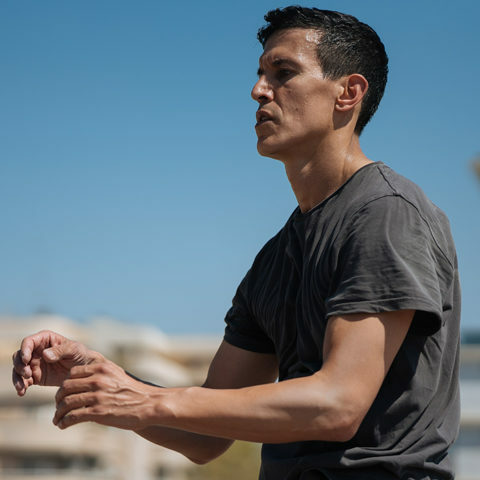 Meet the artists December 8 2022 after the performance