Lina Cruz shines the spotlight on five dancers and a musician to illuminate the secret workings of our psyches. 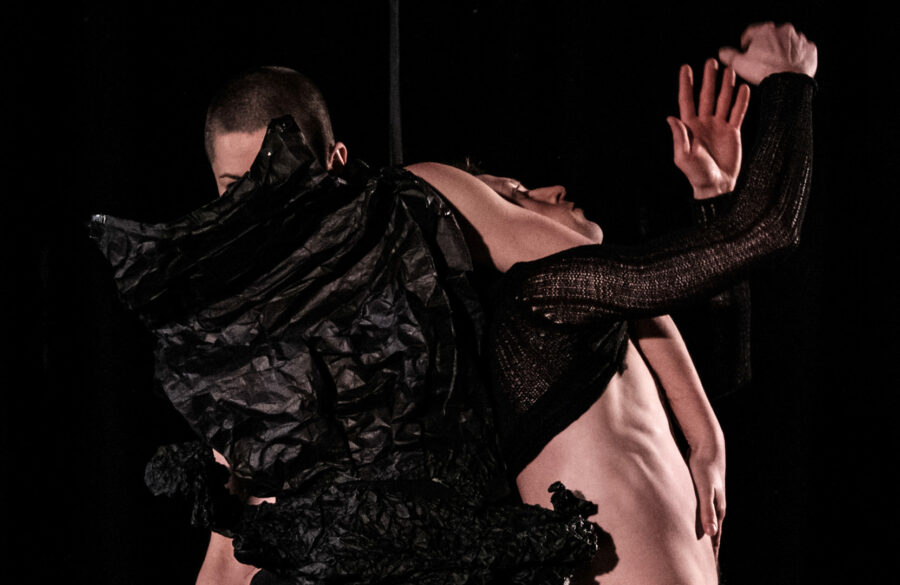 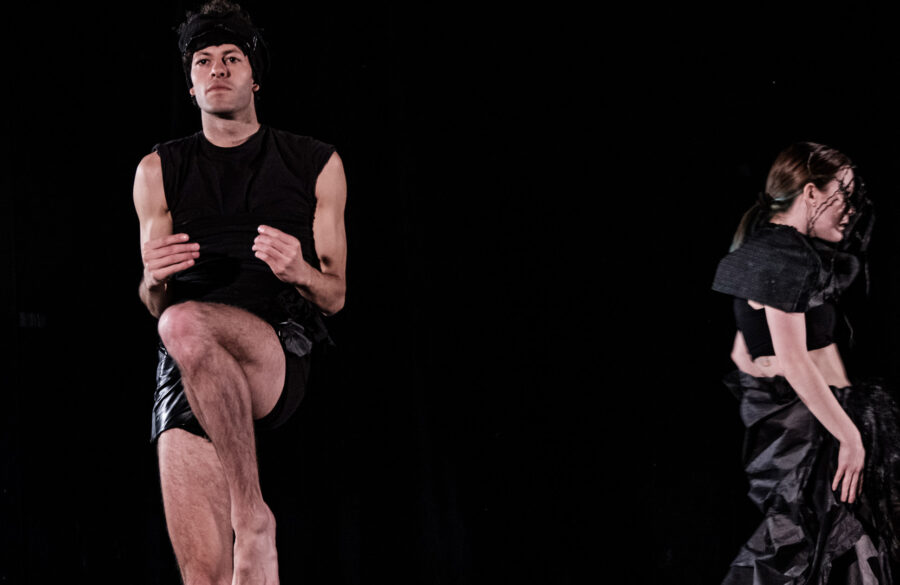 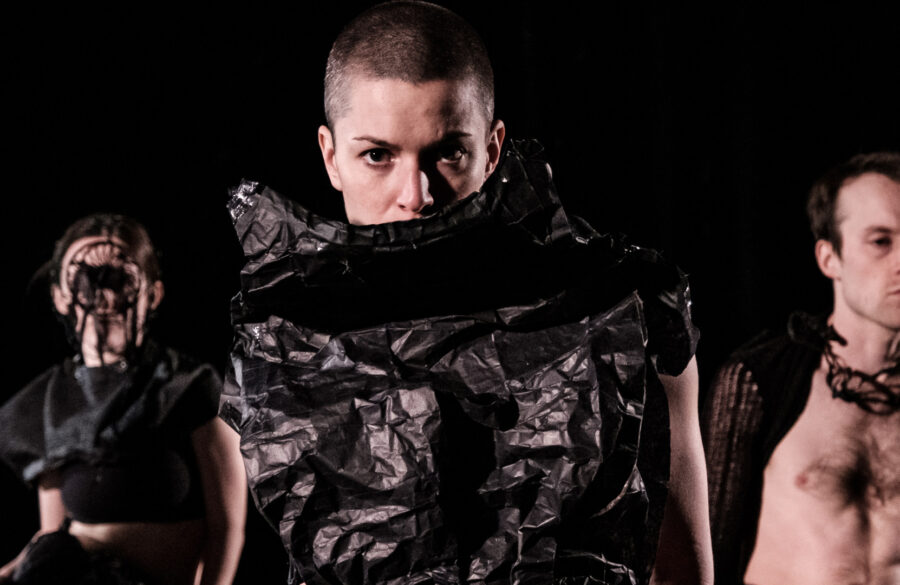 How is imagination born? Who is the cook making magic in our dream kitchen? Who provokes our hallucinations, our psychoses, or causes us to fall in love? The answer, according to Lina Cruz, is the Morphs! An unparalleled storyteller of movement who creates madcap, surprising worlds, she pulls back the curtain to reveal creatures living in a parallel world who are the sources of our imagination and also our personal and collective folly. Her mischievous tale unfolds as a joyous, energizing ceremony. The situations she invents are light, absurd and droll, a triumph of liberty, the supernatural and the fantastic. 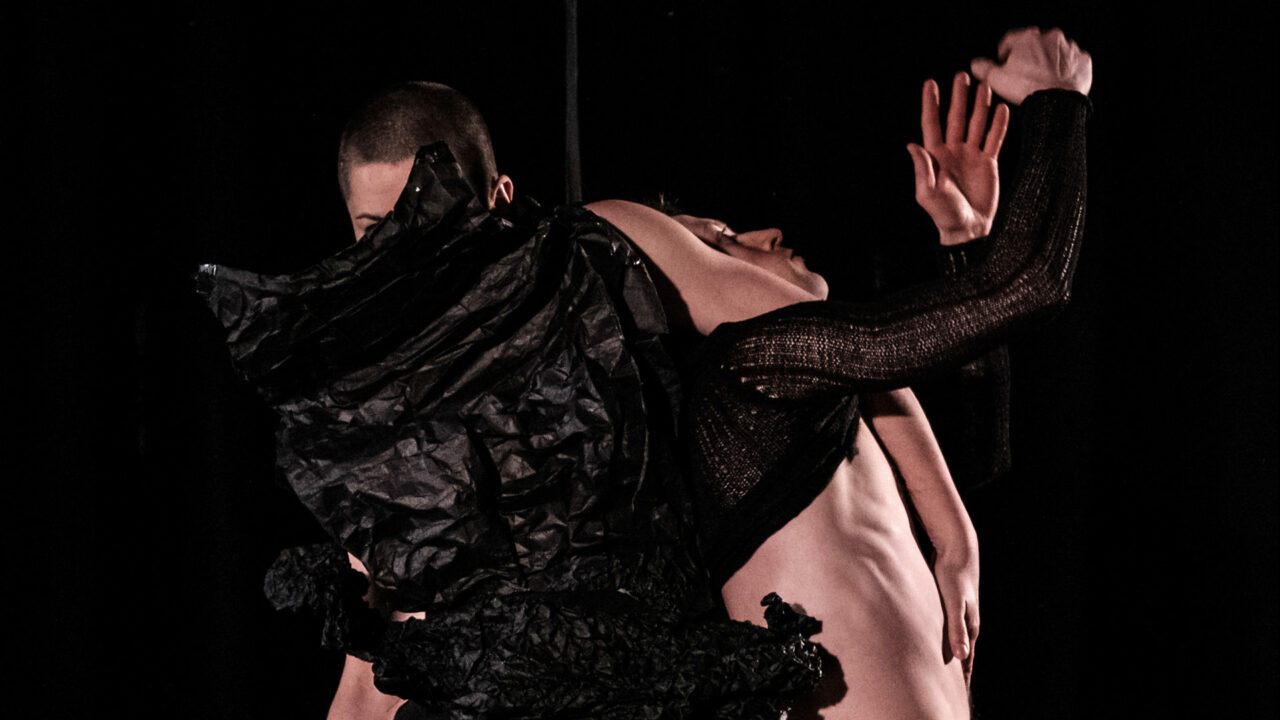 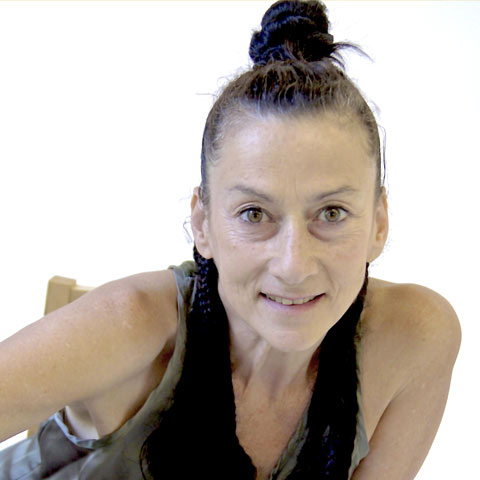 The extremely singular choreographic style of Lina Cruz is always, in one way or another, on the fringes of current trends. Her work reflects no aesthetic censorship; in terms of style, it is based on a certain formal aspect but is deconstructed and reconfigured down to the slightest detail, all in the service of creating a fantasy world. Always toying with hyperstylized forms, the choreographer seeks to make her work organic, presenting dance that sings, breathes and dreams, a mélange that gives rise to an inherent ambiguity. Her works feature extravagant, mischievous, baroque and tragic characters who have strange and comic relationships with each other, creating images that are subtly and pleasantly destabilizing. 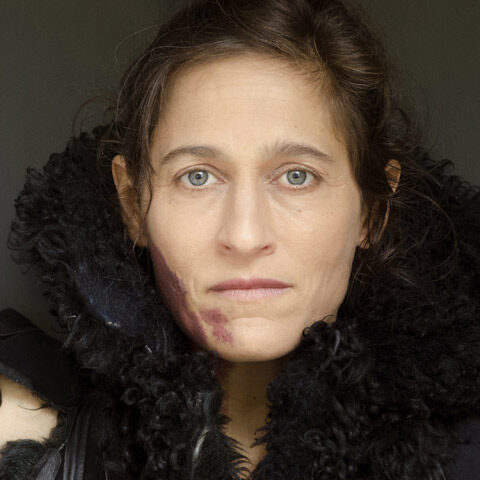 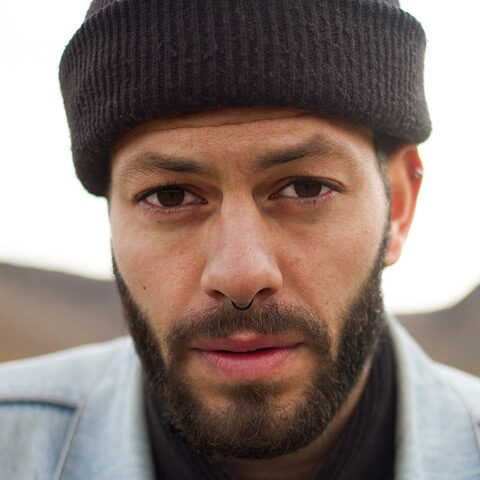 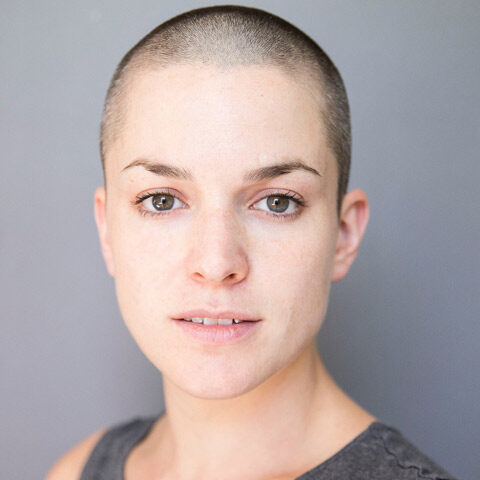 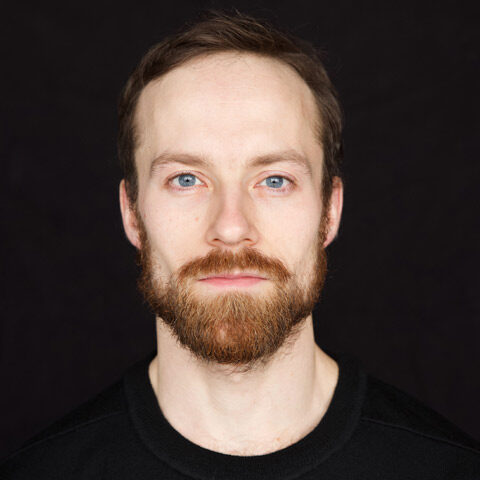 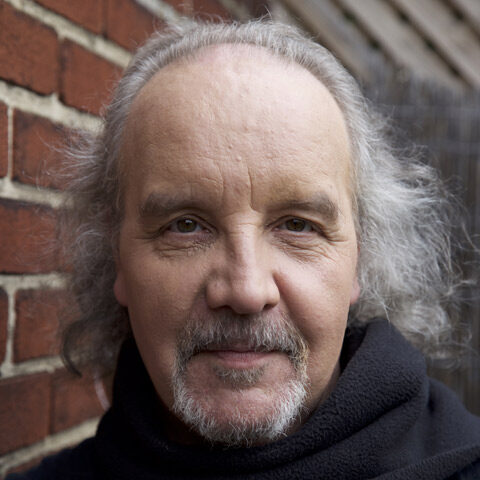