[RESIDENCY & CREATION] The multidisciplinary artist k.g. Guttman transports five performers into the heart of a dance installation that is a vibrant dialogue involving bodies, objects, images and stories. 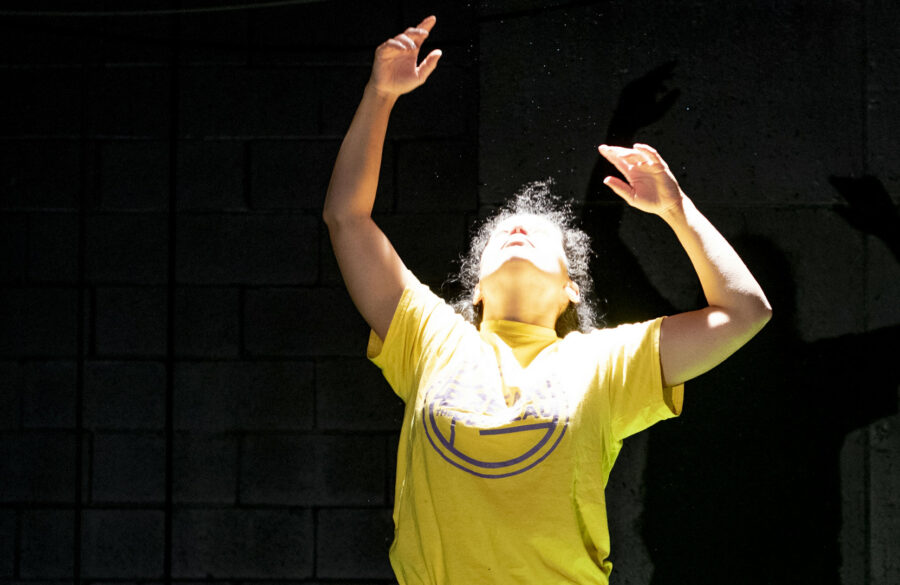 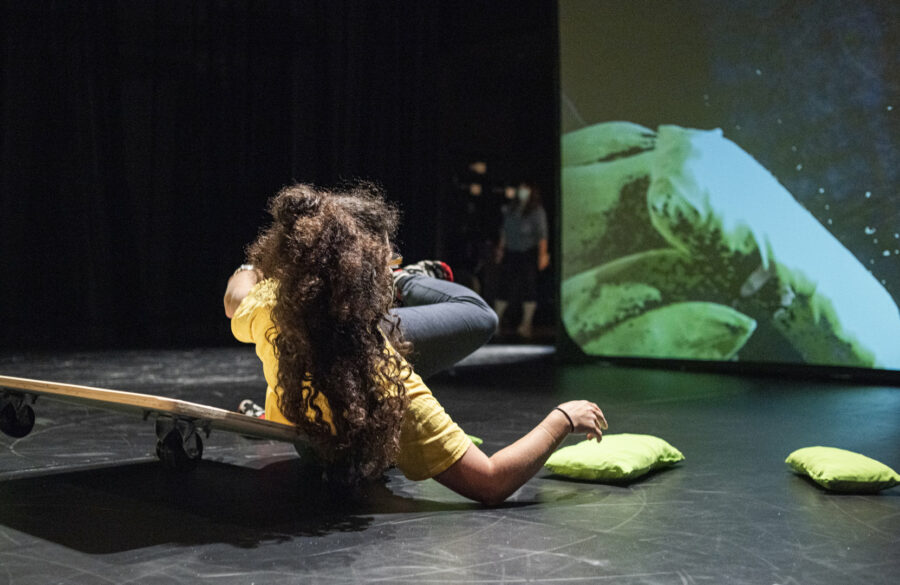 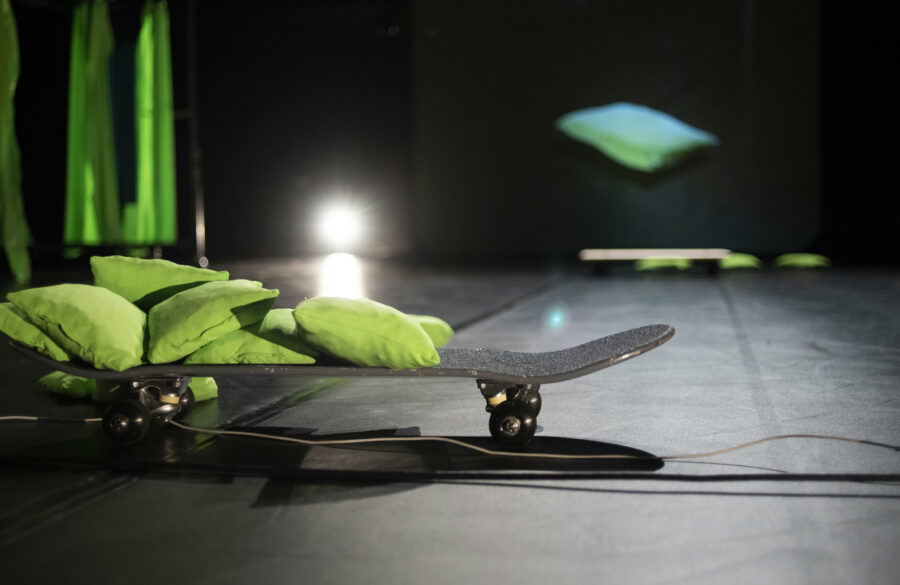 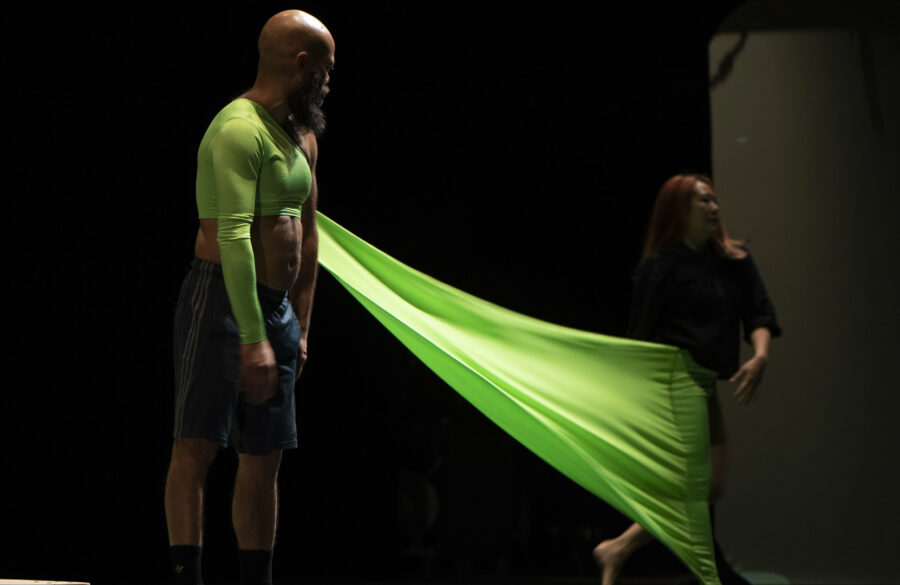 Drawing from her own background and also those of Rob Abubo, Ivanie Aubin-Malo, Paul Chambers, Angie Cheng and Marie-Claire Forté, the choreographer becomes a biographer and, with ingenious staging, creates a series of experimental portraits. Each performer has shared a private memory, presenting one photograph that evokes his or her childhood and another of a dance performance, along with anecdotes linked to both photos.  By means of images fixed on moving bodies and supported by digital projections, she creates a conversation between the emotional charge of what we were and what we are: dancing between the forces of the past and those of the current moment.

By adapting to the constraints of the pandemic, the experience is transformed. This hybrid piece unfolds as a series of video vignettes, a sort of diary that conveys all the richness of the process. [Témoignages de trous] The choreographer, who for the past decade has presented in situ works in unconventional spaces, presents here a commingling of the real and the virtual, combing documentary elements with the evocative force of dance and its capacity to produce fleeting images that, despite everything, have a lasting presence. 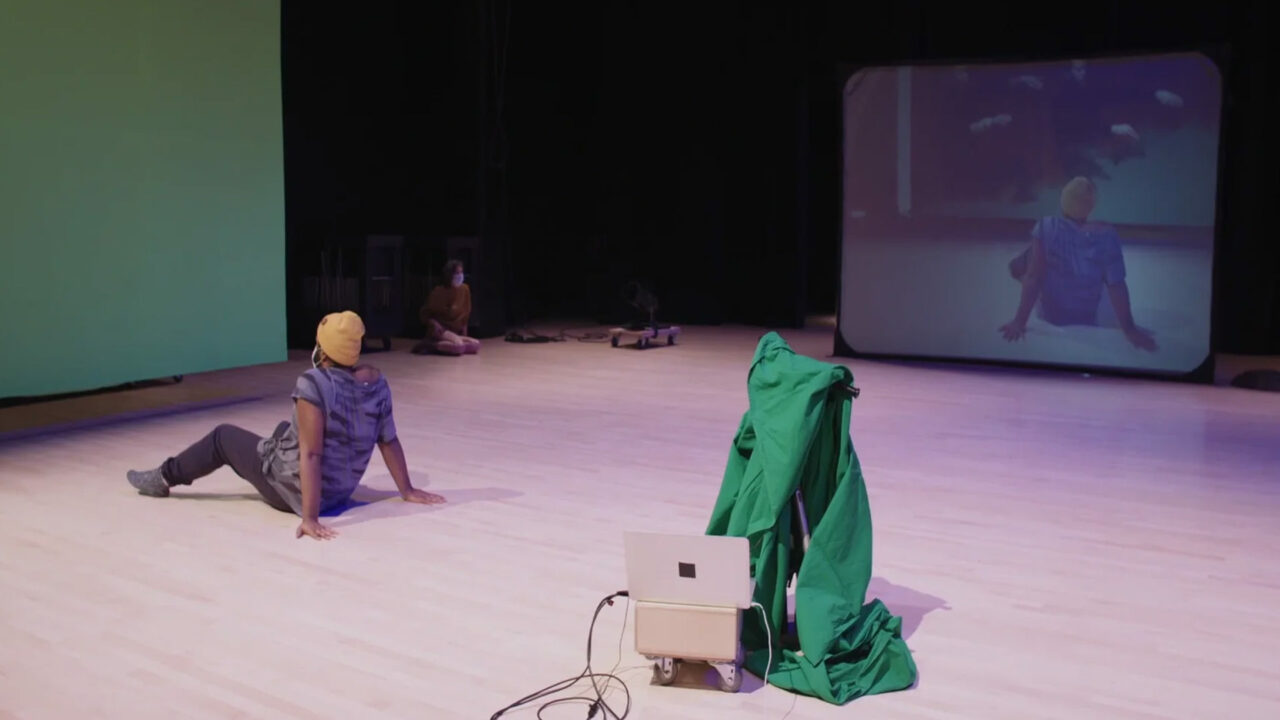 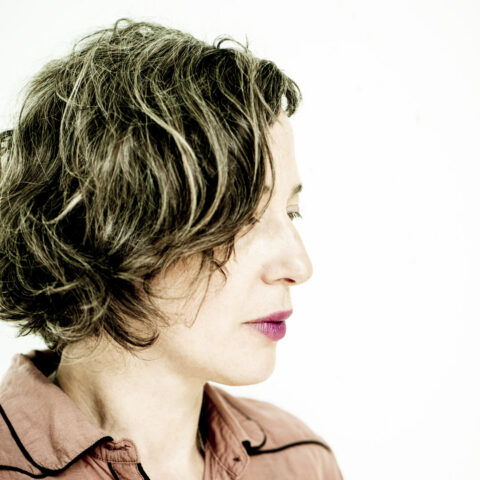 k.g. Guttman is a researcher, an artist and a mother based in Tiohtià:ke/ Montreal on unceded indigenous territory of the Kanien’kehá:ka (Mohawk) Nation. She is a Ph.D. graduate of the arts program at the University of Leiden in the Netherlands. Financed by the Social Sciences and Humanities Research Council of Canada, her research encompasses discourse on territoriality, choreographic practice and site-specific interventions.

Her work has been presented, performed and exhibited on national and international stages by institutions such as TPW Gallery, Blackwood Gallery and Art Metropole in Toronto, the Tokyo Palace, Espace Khiasma in Paris, the Ottawa Art Gallery, Tangente in Montreal and the Canada Dance Festival. A member of the Groupe Dance Lab under the direction of Peter Boneham from 1999 to 2004, k.g. was also an assistant professor in the dance department at Concordia University from de 2008 to 2013. 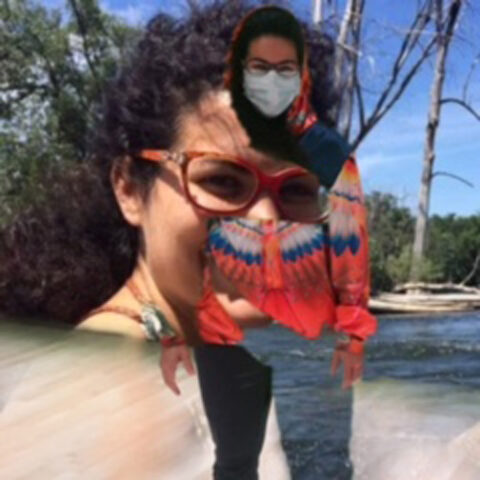 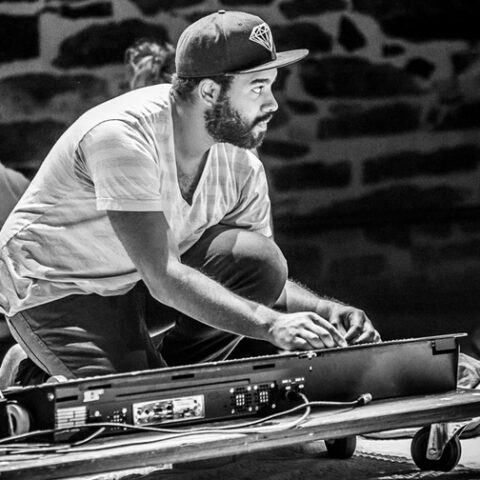 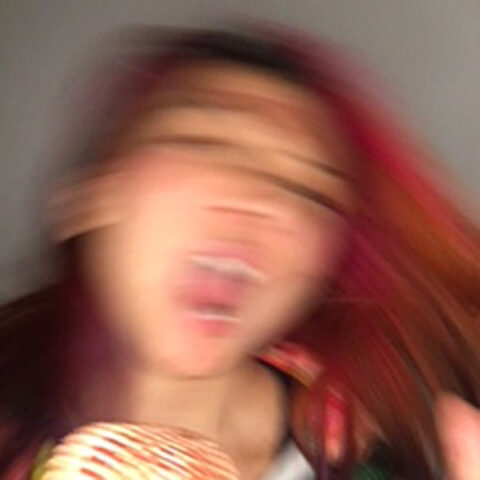 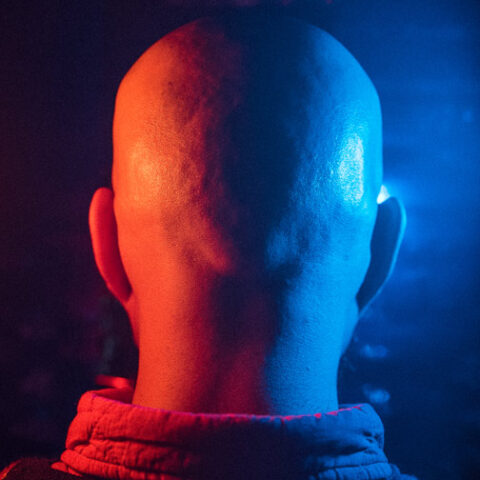 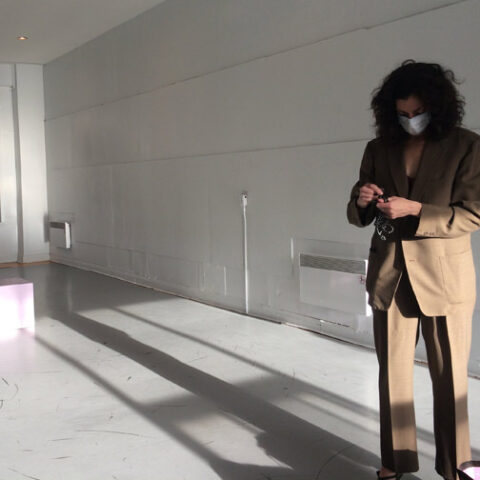