What if Nature no longer existed? Cut off from this essential force, the performers Amélie Rajotte and Marie-Philippe Santerre try to keep the memory of a vanished environment alive.

Supported in their quest by two musicians and the landscape projections of Nelly-Ève Rajotte, they touch, tear and stir, digging through materials, surfaces and invisible reliefs. Hands explore the void, bodies are constantly redirecting themselves. To the sounds of the modular synthesizers of Olivier Landry-Gagnon and the “doctored” instruments of Stéphanie Castonguay, they establish a strong phantom presence that, with movement, compensate for a palpable absence as they attempt to reactivate faded sensations and provoke a strange connection with what is no more. 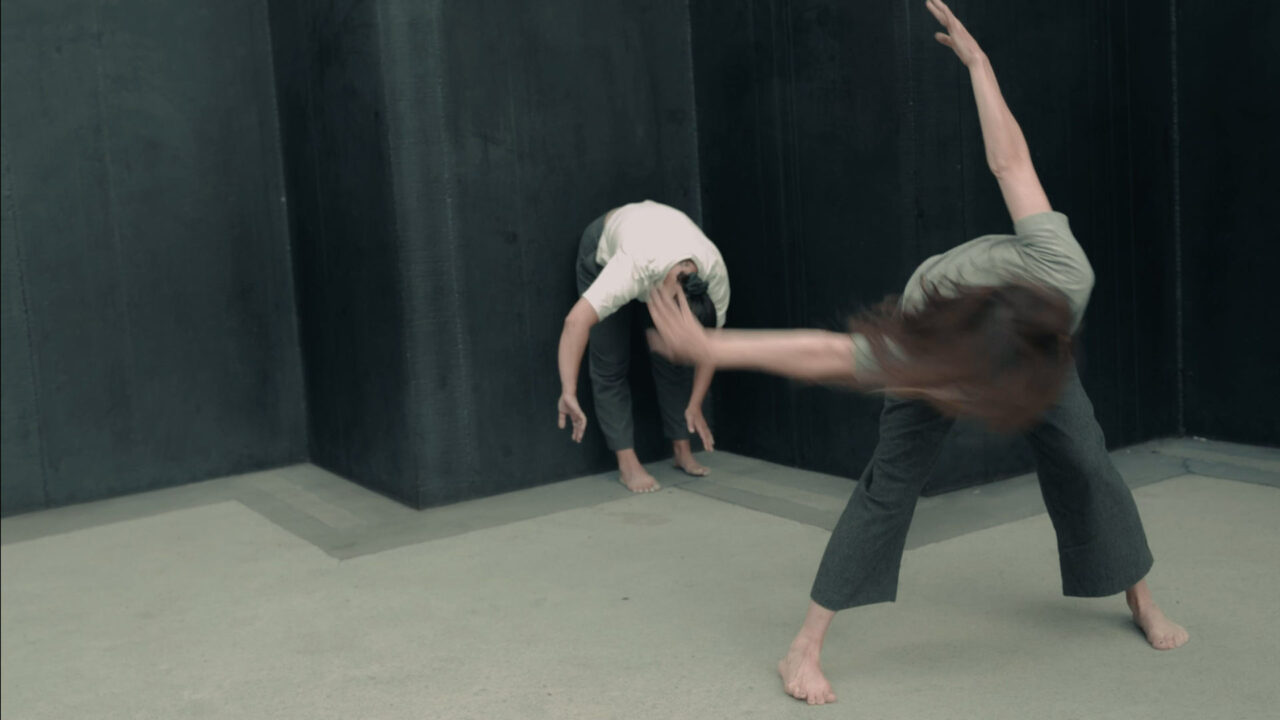 Amélie Rajotte has been working in contemporary dance since 2006, presenting works such as Tenir debout (2009), The Squirrel and the Mirror (2011), Carnaval (2014) and La possibilité d’une tragédie (2019). In parallel to her work as a choreographer, she has often danced in stage productions and taken part in research, performances and new works by Karine Denault, Sylvain Émard, Lynda Gaudreau, Hélène Langevin, Karina Iraola, Lara Kramer, Brice Noeser, Pierre-Paul Savoie and Jessica Serli. After graduating from the Conservatoire National de Grenoble, she went on to obtain a teaching diploma in contemporary dance at Cefedem in Normandy, as well as a Master’s in dance at the University of Quebec at Montreal. Amélie Rajotte is a founding member of Lorganisme. 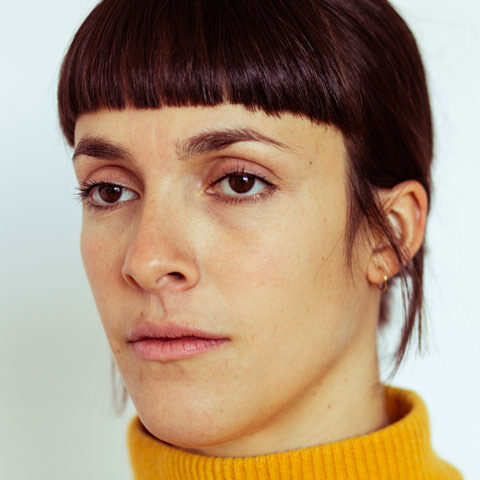