A world tour in four dance creations on three continents, Danse Mutante closes the circle in Montreal with the final show performed by Francis Ducharme and Riley Sims. 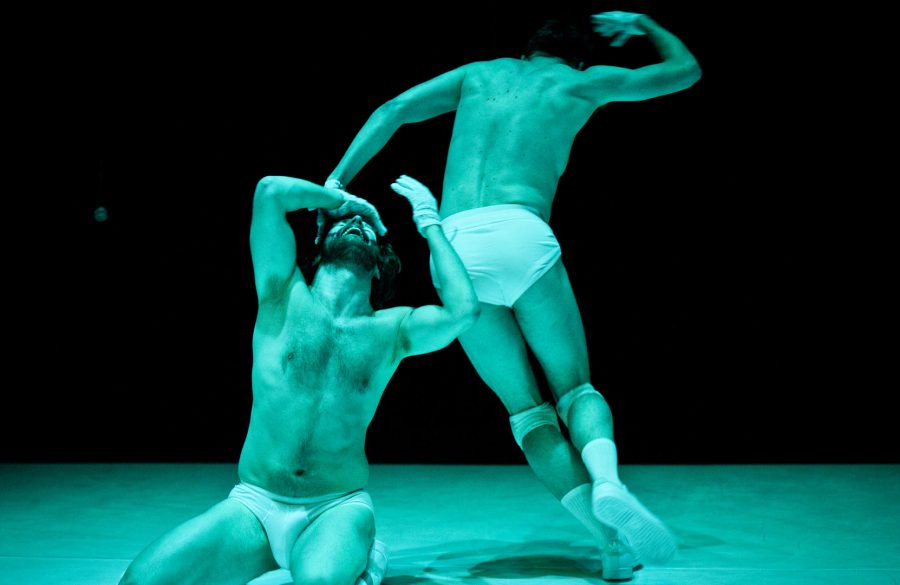 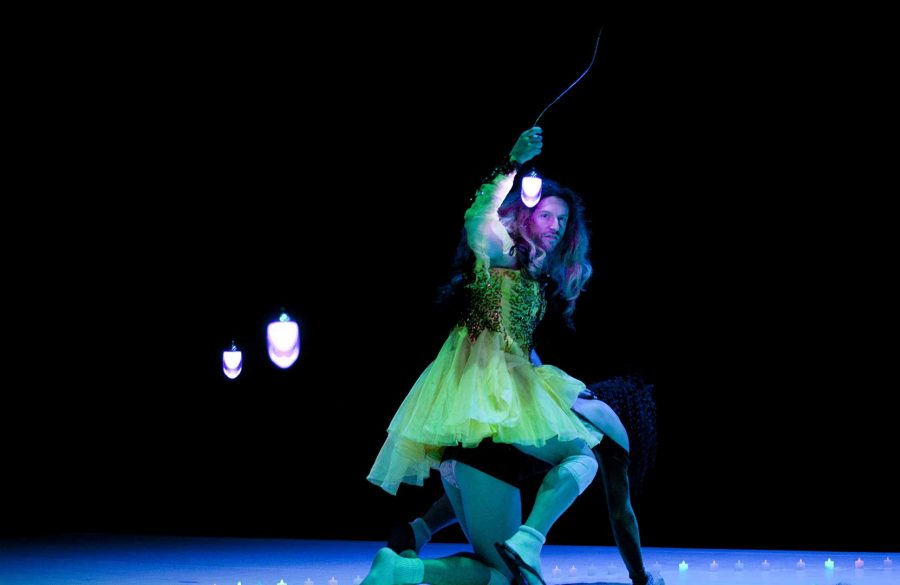 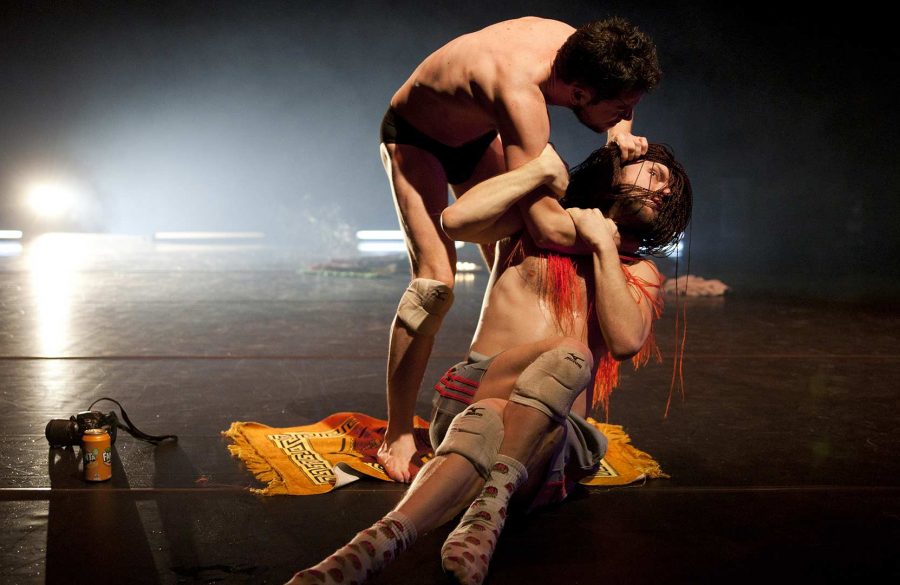 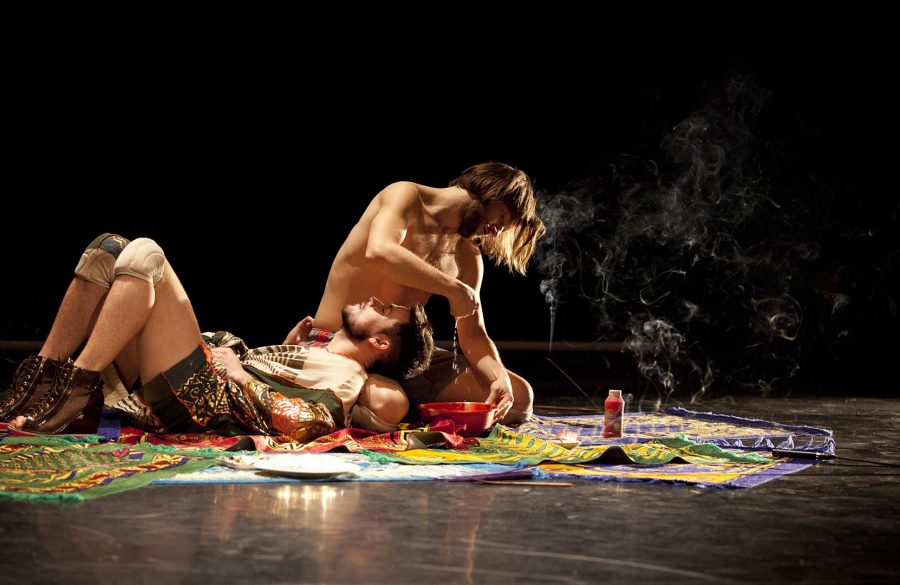 This extraordinary journey, a choreographic relay imagined by Mélanie Demers, ends with a dance marathon. At the finishing line the duet Cantique, originally created by the Quebec choreographer in Montreal in 2018, will join up with three mutations by three mavericks of contemporary dance: Ann Liv Young (New York), Kettly Noël (Bamako) and Ann Van den Broek (Antwerp/Rotterdam).

To launch this dance relay Mélanie Demers created Cantique, inspired by her two dancers and muses, Riley Sims and Francis Ducharme, both of them invincible virtuosos. In handing her piece over to three other artists, she invited each of them to create her own mutation of the piece by remixing, altering and reinventing the final open version, all three of them adhering to a few fixed parameters: the same dancers, a time limit for creating and performing the piece.

These four female choreographers, separated by so much, share a rebellious spirit that investigates contemporary society and resists conformity.

Over the past decade, Mélanie Demers has been exploring the connections between the poetic and the political. Stimulating action and reflection remains a driving force behind the more than twenty works in her repertoire. While Cantique pursues her exploration of the human condition, Danse Mutante investigates the elemental principle of destruction; to destroy in order to create anew.

“She is a little girl, both innocent and cruel, playing alone in her bedroom with her dolls. She has no inhibitions, due not to provocation but necessity, and sheer delight.” — Mélanie Demers

A performer and choreographer, Ann Liv Young emerged in the early aughts as one of the most radical figures on the New York scene. Her work is inspired by her life experience, which she turns into material that is darkly humorous, explosive, funny and sensitive.

Her work draws on myth (Elektra, 2014; Elektra Cabaret, 2015) and fairy tales (Snow White, 2006; Cinderella, 2010). With her alter ego Sherry she has developed her own performative therapy, employing the techniques of preachers, Alcoholics Anonymous traditional psychology.

“She reshapes the world, makes it her own, sculpts it to her own liking. She plays with our (false) perceptions of what the traditional world is, of what constitutes the contemporary world.” — Mélanie Demers

The Haitian-born choreographer, actress and activist Kettly Noël settled in Africa in the 1990s. She sees contemporary dance as a means of using its potential to resolve social problems. Her works reflect the underlying issues, experiences and desires of the world we live in.

Artistic director of the festival Dense Bamako Danse and the Centre Culturel Donko Seko, she was named a Chevalier des Arts et Lettres in 2017 by the French government for the body of her work. Her pieces Tichèlbè (2002), Errance (2004), Fanta Kaba (2010) and Je ne suis plus une femme noire (2015) have been presented the world over.

“Her works are superbly crafted, and she approaches each one in minute, almost surgical detail. Above all, she relies on the evocative power of the body.” — Mélanie Demers

After a brilliant career as a dancer, in 2000 Ann Van den Broek founded a company whose name conveys an implied duality. WArd/waRD is based in Rotterdam and Antwerp. Her mastery of movement is often described as instinctive, radical and explosive. She dissects human behaviour, using the resultant patterns, states of mind, emotions and impressions as the basis of her work. She calls this unique movement language “emotional minimalism.”

Works such as Co(te)lette (2008), The Black Piece (2014) and Accusations (2017) have met with great acclaim. In recent years, her use of audiovisual techniques has reinforced the sensory experience of her choreography in pieces that deconstruct the space and reappraise the relation with the audience. 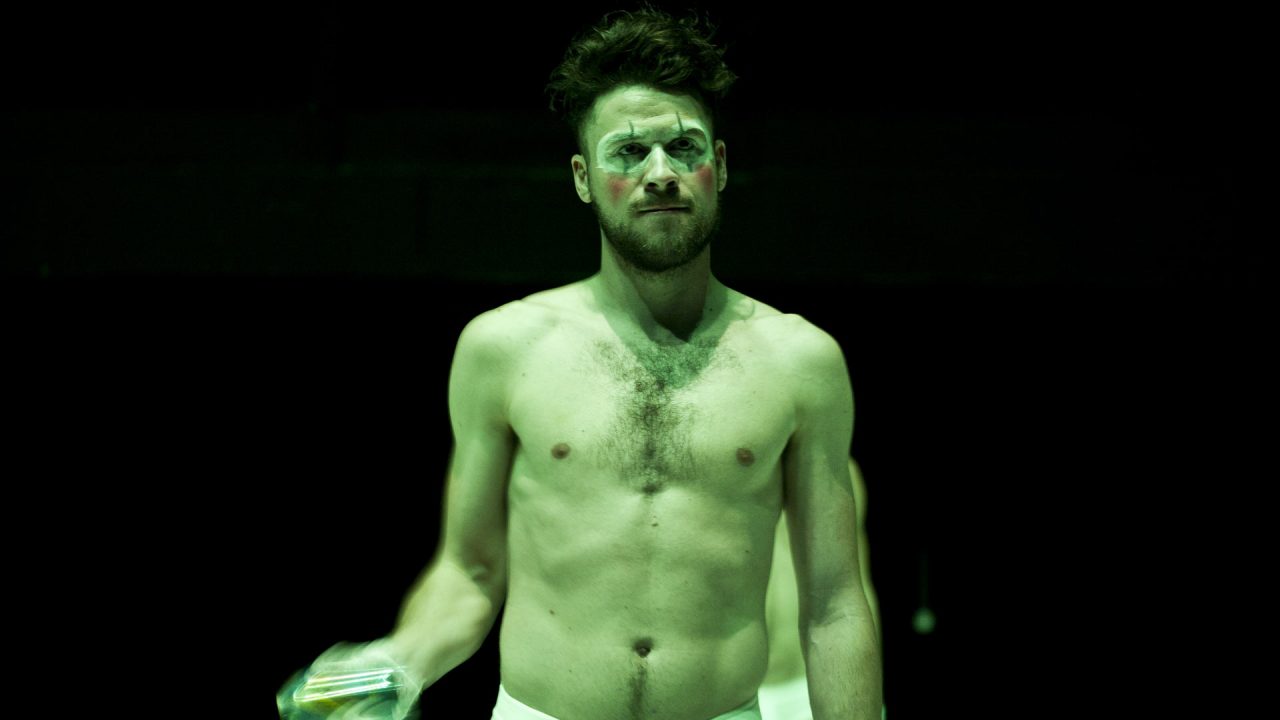 A multi-platform artist, Mélanie Demers founded her company MAYDAY in 2007, and her work explores the powerful link between the poetic and the political. It was from that perspective that she created Les Angles morts (2006), Sauver sa peau (2008), Junkyard/Paradis (2010) and Goodbye (2012). With MAYDAY remix (2014), she pushed even further the blending of genres and hybridization of forms. Her fascination for combining word and gesture was crystallized in WOULD (2015), which received the Prix du CALQ award for best choreography at the 2015 Prix de la danse de Montréal. In 2016 she began a new creative cycle with Animal Triste and Icône Pop. Both pieces toured internationally. She was recently invited to work abroad at the Skånes Dansteater in Malmö, Sweden, for the creation of Something About Wilderness. 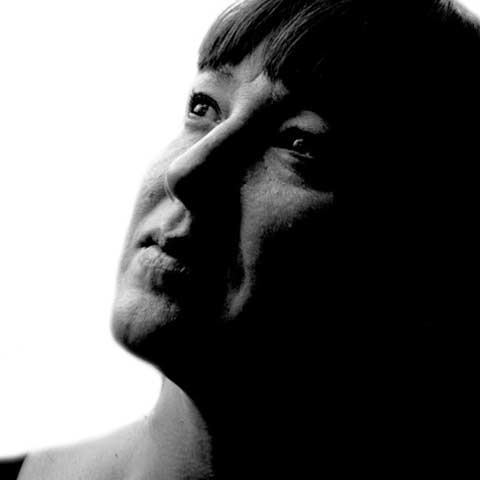 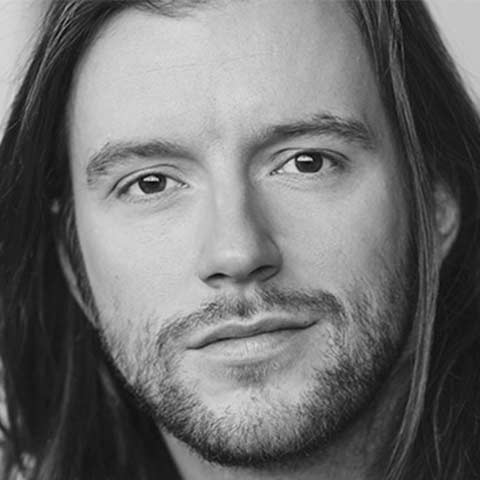 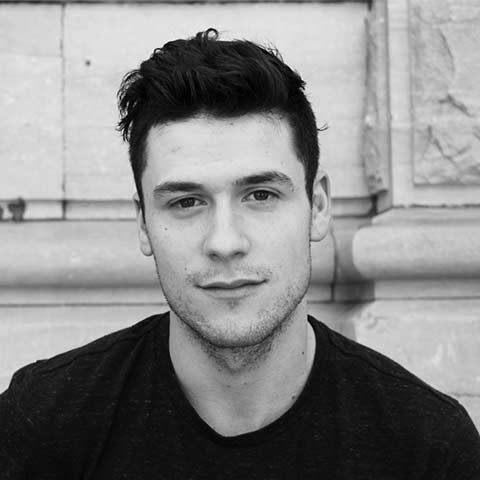 Danse mutante is one of the 200 exceptional projects funded through the Canada Council for the Arts’ New Chapter Initiative. With this $35M initiative, the Council supports the creation and sharing of the arts in communities across Canada.