[Cancelled] A subtle, fascinating intertwining of movement and song. 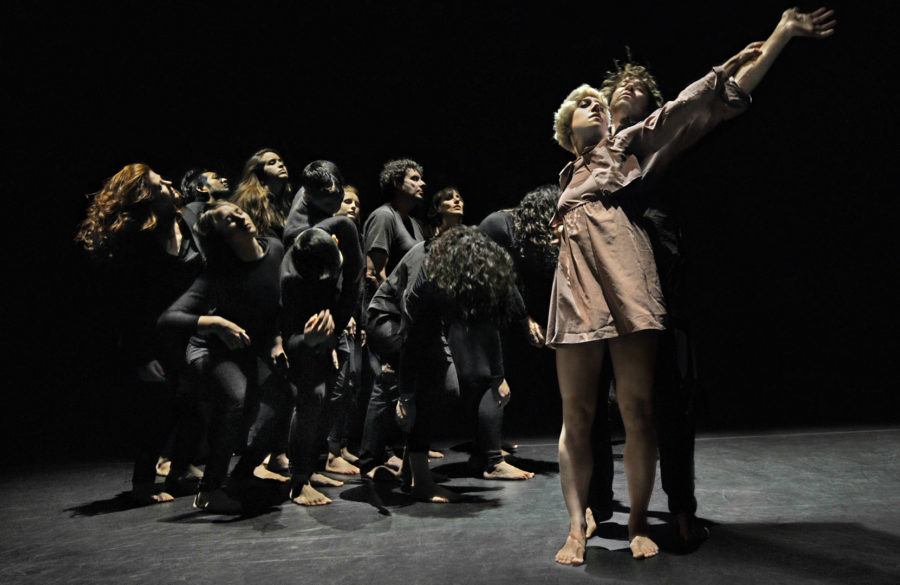 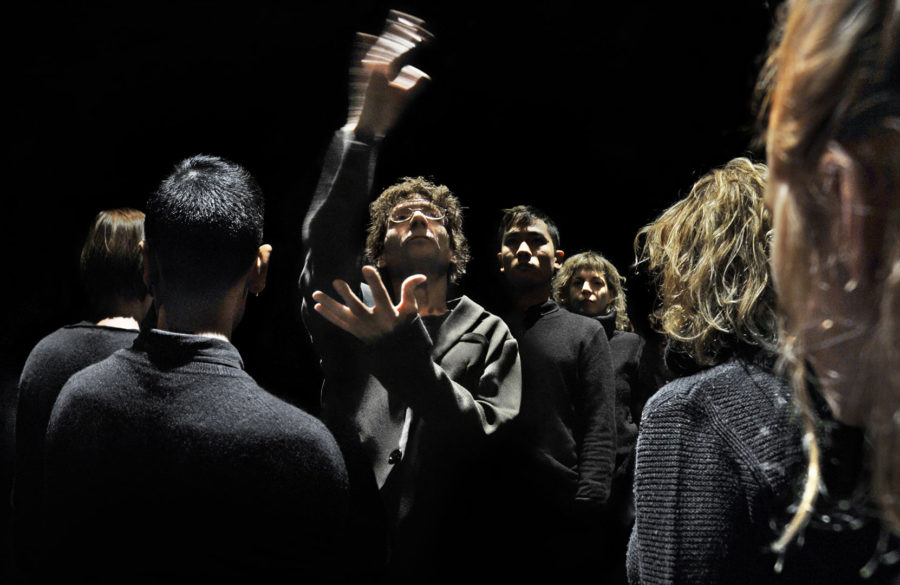 At the centre of this fertile artistic universe is the Ensemble Mruta Mertsi, a mixed choir of sixteen voices that, under the direction of André Pappathomas, becomes a showcase for dance. Carte blanche is given to three choreographers: Virginie Brunelle, Ginette Laurin and Manuel Roque. Their mission is to integrate all or some of the choir members into their group dances. The physical, theatrical and vocal presence of the unique Raôul Duguay creates additional dramatic colour. Percussion and invented or classical instruments support and accentuate this conversation between dancing bodies, singing bodies and poetry. 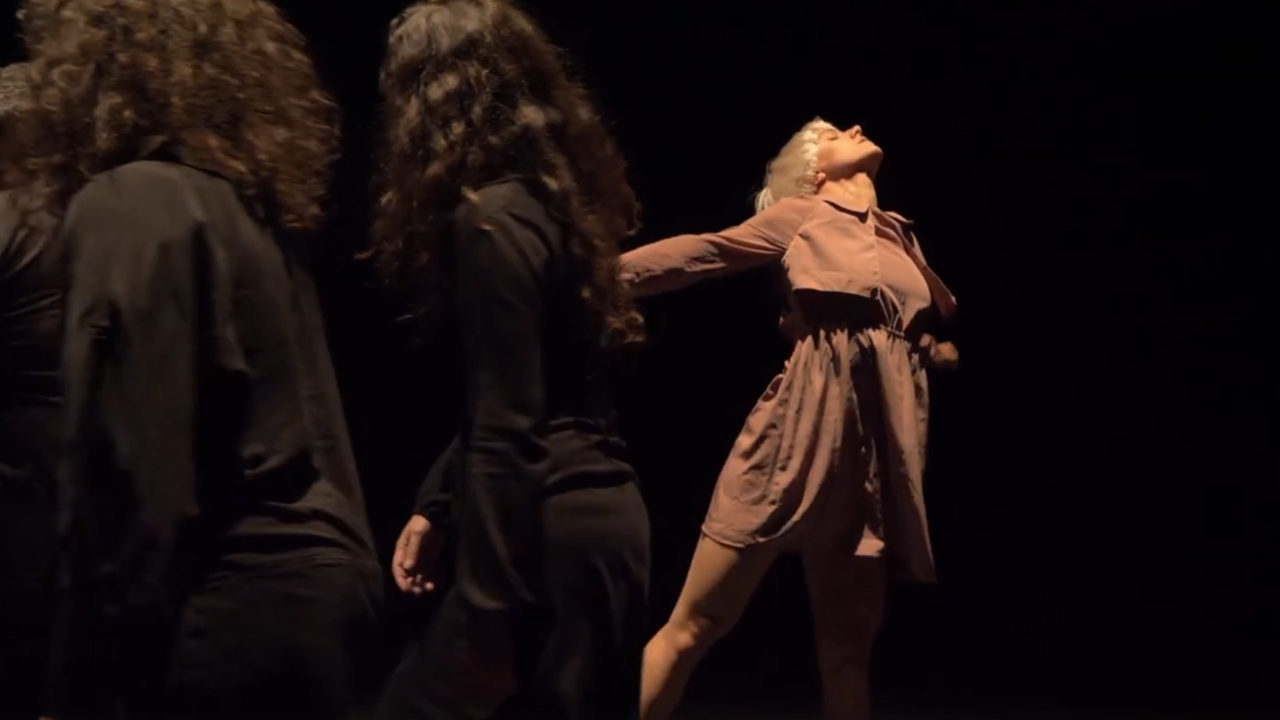 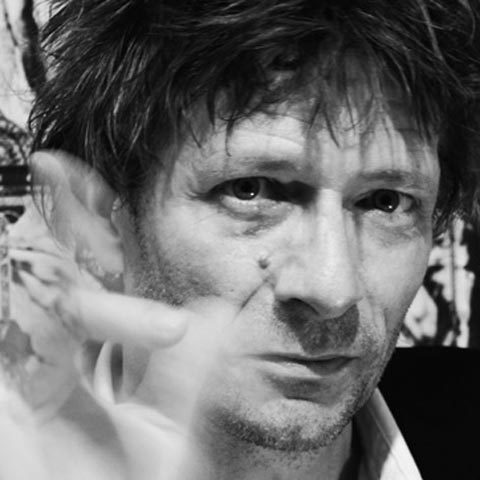 An interdisciplinary artist, it is a choir director since 1993 that André Pappathomas has focused his efforts to further develop his work as a composer and director. As director of the Ensemble Mruta Mertsi he has designed and produced several works that incorporate other artistic disciplines: the visual arts, theatre and literature. In 2016 he presented SOUFFLES, a concert featuring 10 choirs, some from Latin America and others from Congo, Madagascar, Nunavik, the Philippines, Poland, Romania, Rwanda, Syria and Ukraine, along with soloists from the Ensemble Mruta Mertsi. 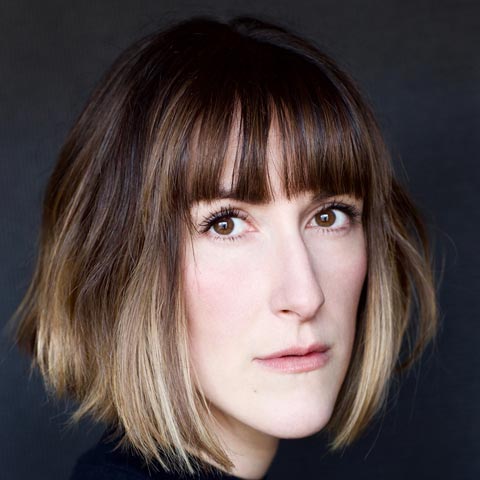 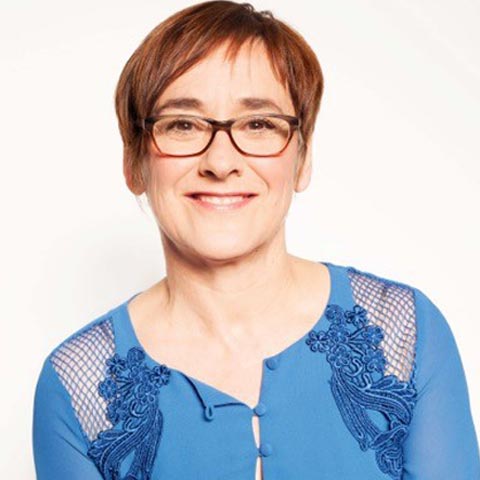 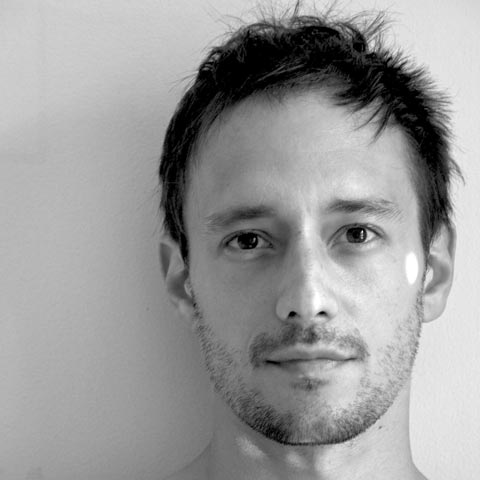 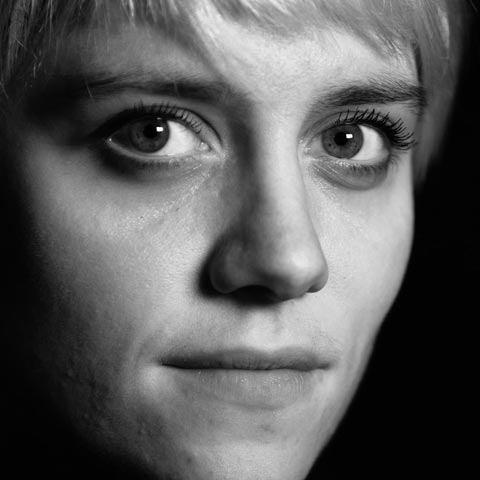 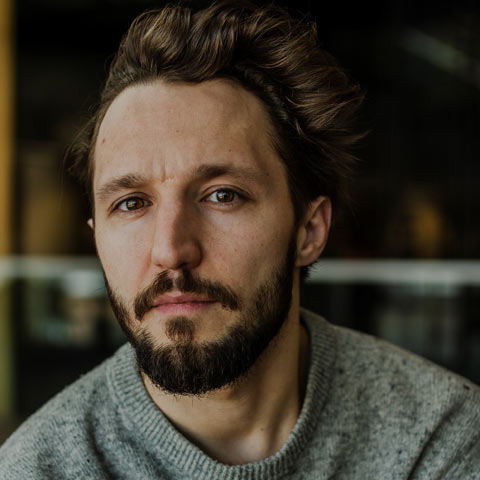 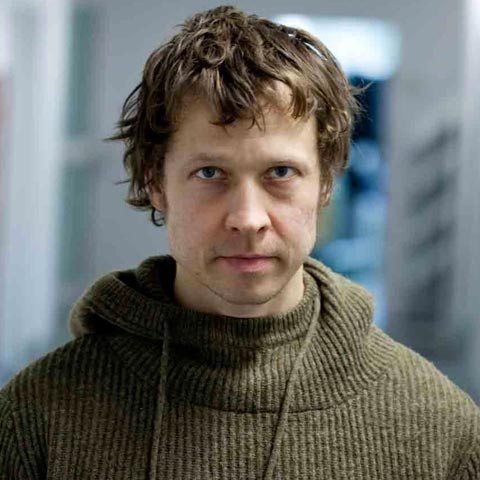 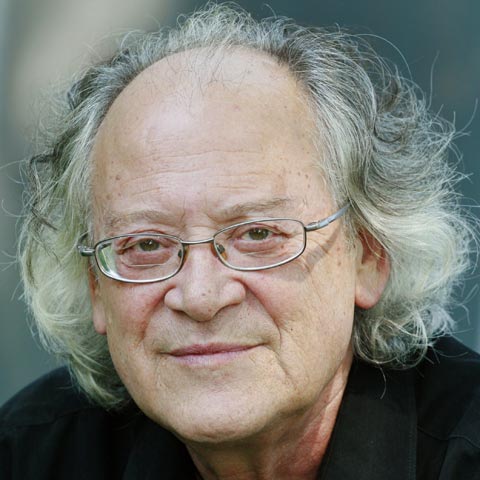