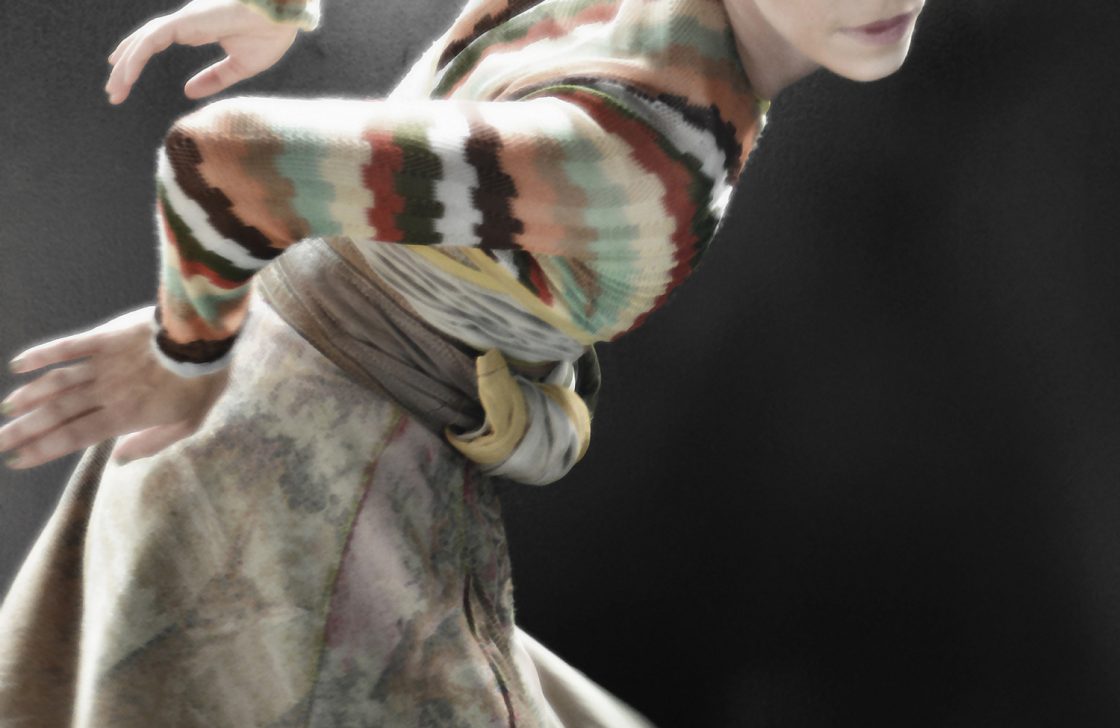 Cartes postales de Chimère is one of those works that define a career, that stay in the memory, that move critics to effusive praise. Almost twenty years after its creation, Louise Bédard is restaging this piece originally made to measure for her in 1996, and for which she received the prestigious Jean A. Chalmers Award. Although the dance takes place in the present, it is leading a double life in that the role is being given simultaneously to two charismatic dancers, Isabelle Poirier and Lucie Vigneault, each performing it on alternate nights. This intimate work, a poetic journey through a woman’s memory, comes alive onstage in the bodies of two new dancers, thus retaining its bold approach as well as its relevance and force. This 2015 version is an occasion to face the passage of time, to document and conserve a piece of dance patrimony, to immortalize and pass on an essential dance.

The company will be celebrating its 25th anniversary in 2015! To mark the occasion, Louise Bédard Danse will be offering in conjunction with the performances a retrospective exhibit of the company’s career.

With the support of the Fondation Jean-Pierre Perreault.