Trapped in a Lullaby

[CANCELED] With “Trapped in a Lullaby”, Dear Criminals will revisit concerts presented in March 2017 (Trapped) and September 2018 (Lullaby).

This new show will explore the contrasting universes of the two previous ones in order to offer a hybrid object that questions the listening experience and the way songs are “deposited” in us. Accompanied by stage directors Jérémie Niel and Félix -Antoine Boutin, the group will oscillate between intimate delicacy and voyeuristic detachment. “Trapped in a Lullaby” will draw inspiration from these themes to create a scenic object to which choreographer Catherine Gaudet and dancers Riley Sims and Francis Ducharme will collaborate.

Dear Criminals are a Montreal-based minimal electronic band composed of Frannie Holder, Charles Lavoie and Vincent Legault. Since 2013 they have released eight EPs and a full-length album. The trio has scored music for theatre (Les lettres d’amour), cinema (Nelly – Prix Iris, “Best original music”, 2017), television (Fatale-Station), opera (SEX’Y, presented at the Paris Opera) and contemporary dance (Things are leaving quietly, in silence, Suites Ténébreuses). Dear Criminals are also behind the multidisciplinary show TRAPPED, as well as STEREOSCOPIC, a project that combined music and digital arts. More recently, they have been working on an intimate and immersive concert entitled LULLABY, inspired by lullabies. 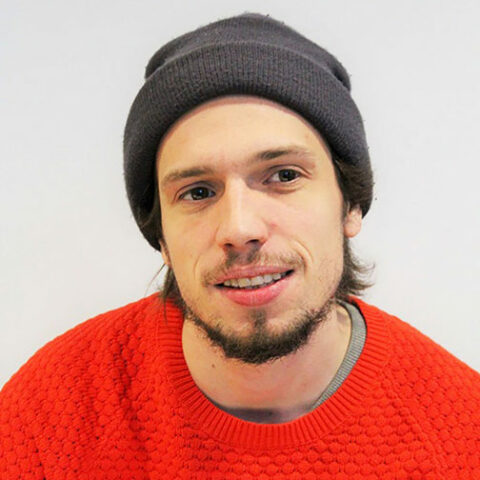 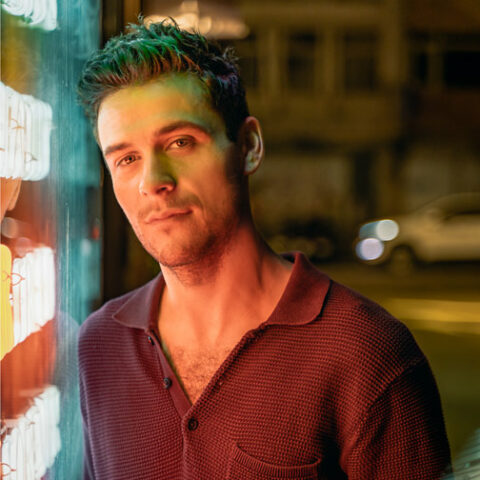