At the confluence of works from the past and original choreographies, Lucie Grégoire takes the audience on a journey to the intimate shores of her oeuvre. 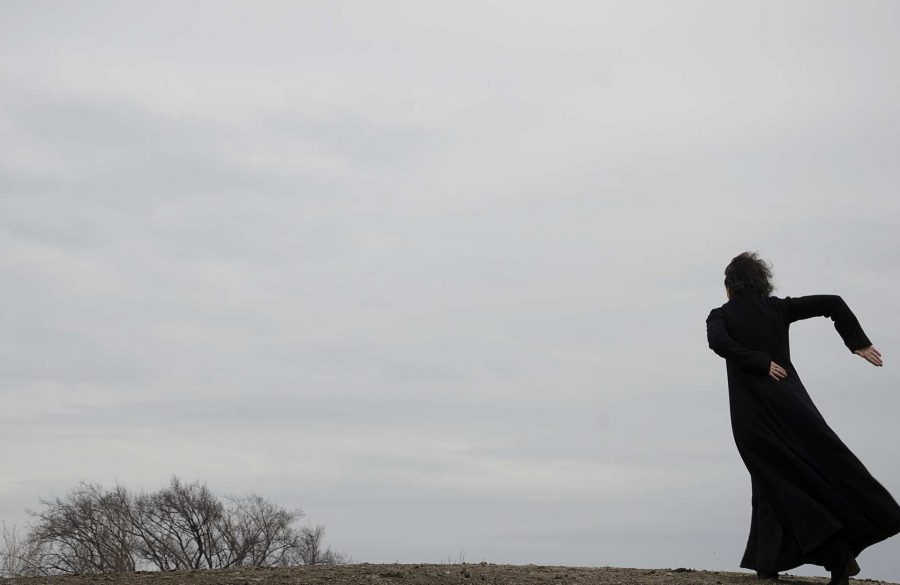 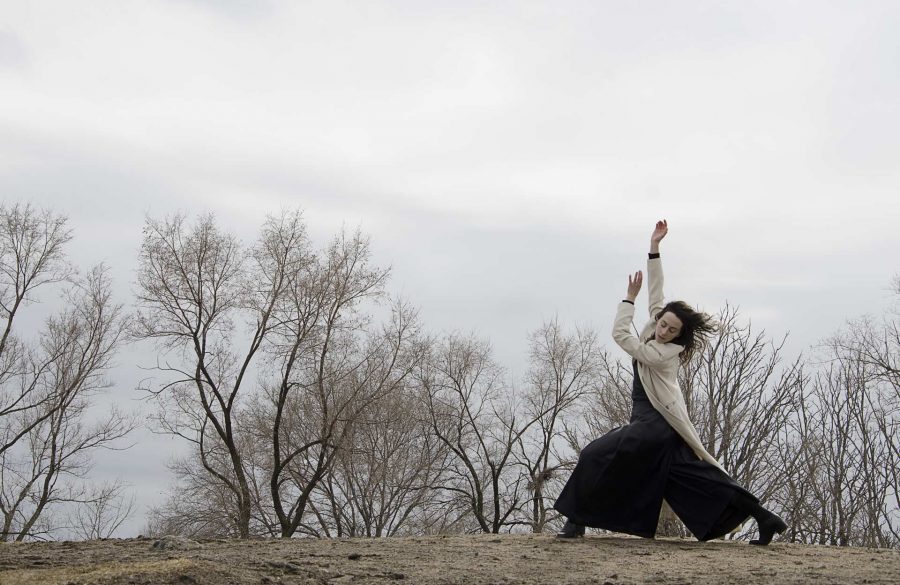 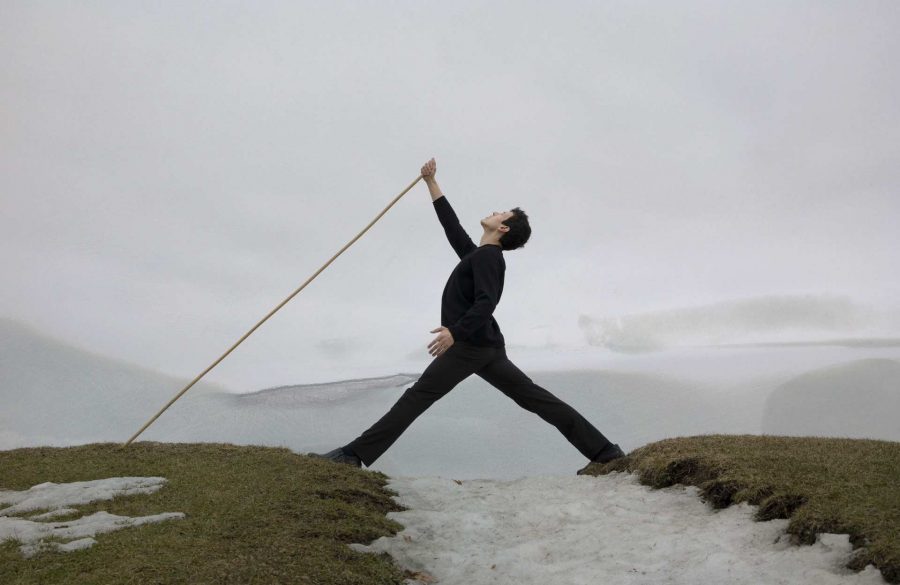 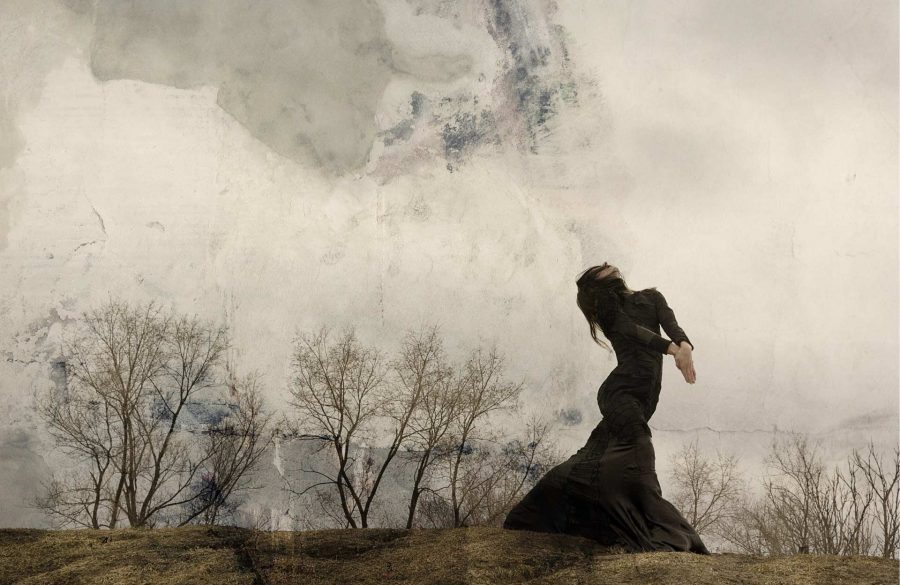 Drawing from other artistic fields, at other times from the vastness of deserts and the wilderness that she has often explored, these internal and geographic territories converge in a new trajectory shared onstage with three dancers.

Long fascinated by wild natural spaces and their impact on our inner worlds, Lucie Grégoire presents a new landscape work. She tackles head-on the notion of territories, both internal and external, weaving them into a cohesive whole in this choreography.

She was inspired by her excursions into deserts of ice, sand and lava as well as the tropical forest, and by the classics and works by other artists. Lands where the light and the horizon create a feeling of infinity render man as both significant and inconsequential, opening up new dimensions within the self.

This encounter between inner and outer spaces generates an original dance vocabulary. The piece features previous works that she has reconfigured and at times combined, and then conveyed to three dancers. She is joined onstage by Isabelle Poirier and Kim Henry (performers with whom she began passing on her dance legacy in 2016 for Les Choses dernières) and by James Viveiros, the first male dancer to make her work his own. The essentially feminine corpus created using her own body is thus transformed, offering new interpretations as it is passed on to others, benefitting from her many years of research and the process of metamorphosis. 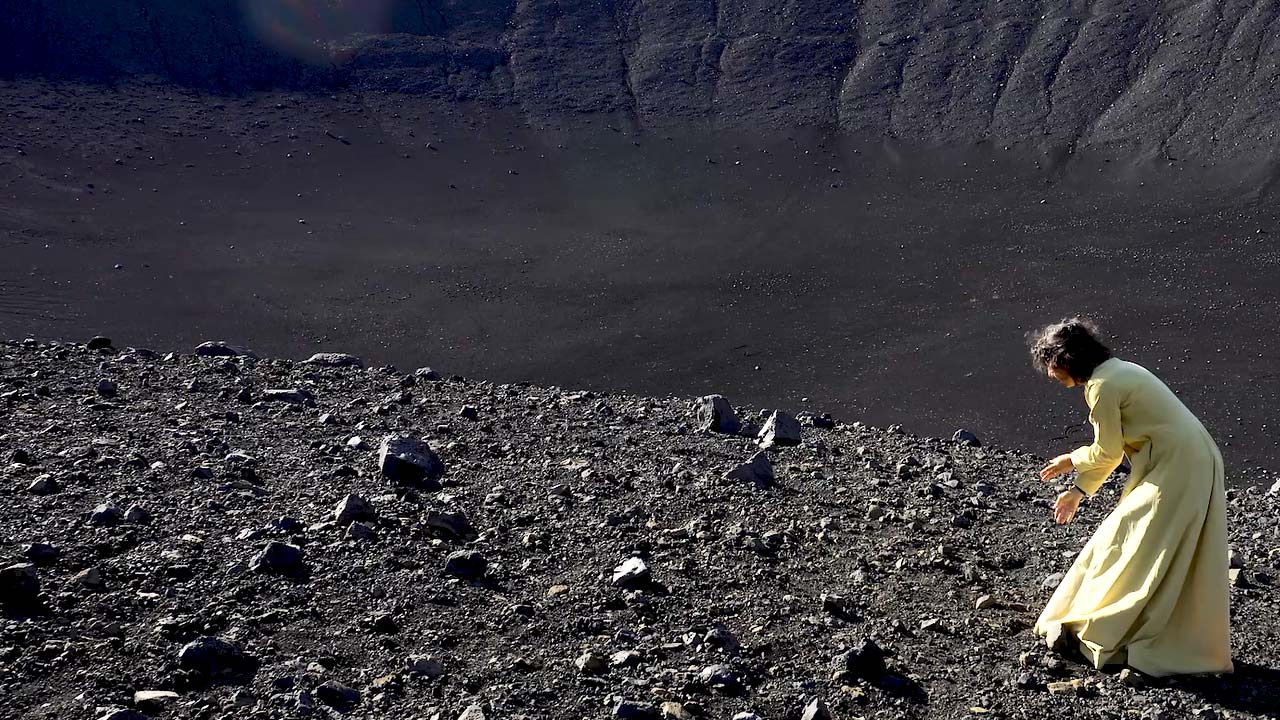 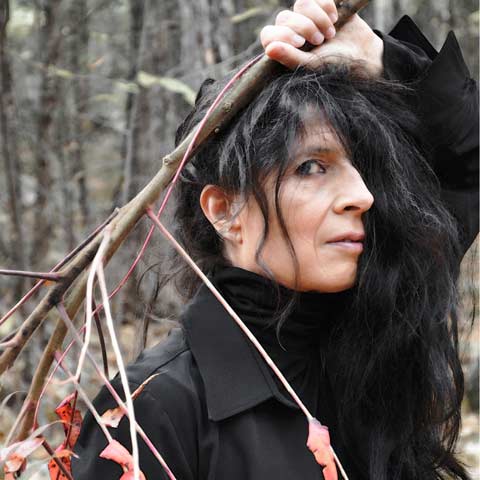 A major figure in Quebec contemporary dance, the dancer and choreographer Lucie Grégoire has been pursuing singular artistic research since 1981. Her track record includes more than thirty choreeographies (solos, in situ works, ensemble pieces) that have been presented in Canada, Europe, New York, Tunisia and Japan. Her teaching at the École de danse contemporaine de Montréal (since 1989) complements her artistic research. Exploring the feminine universe, her work is inspired by the vast wild spaces of the Arctic, the Sahara, the Amazon and Iceland, and also by the classics, along with art and cinema. She completed a ten-year creative cycle with the Japanese dancer and choreographer Yoshito Ohno that resulted in a trilogy co-produced by Agora de la danse. She is currently working on an situ piece that will be presented in 2019 in the volcanic desert of Iceland. 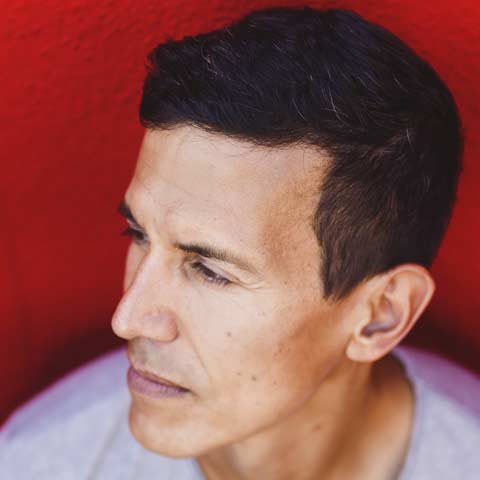 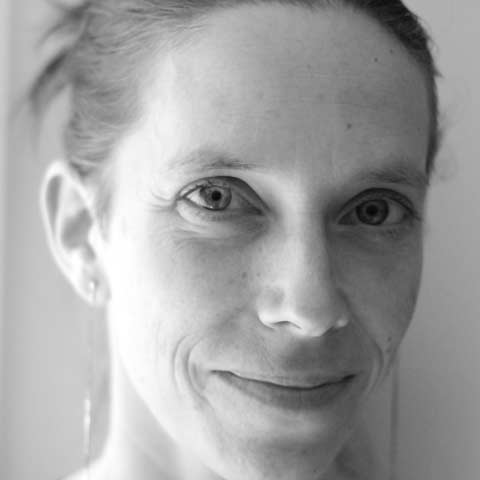 A striking work that splendidly reconciles opposites and conveys a force that lies at the heart of vulnerability – resilience.