At age 70, the choreographer Paul-André Fortier incarnates with brio the burden of the ageing body.

In this ultimate work by Fortier Danse-Création he is immortal, affected and shaped by a procession of pernicious muses, collaborators born long after his birth. To dance, to dance again and as before, obstinately, but to the punk guitar of Jackie Gallant, the visual interventions of Marc Séguin and the confessions of the writer Étienne Lepage, whispered or shouted by the fiery Étienne Pilon. An unsettling fake solo. 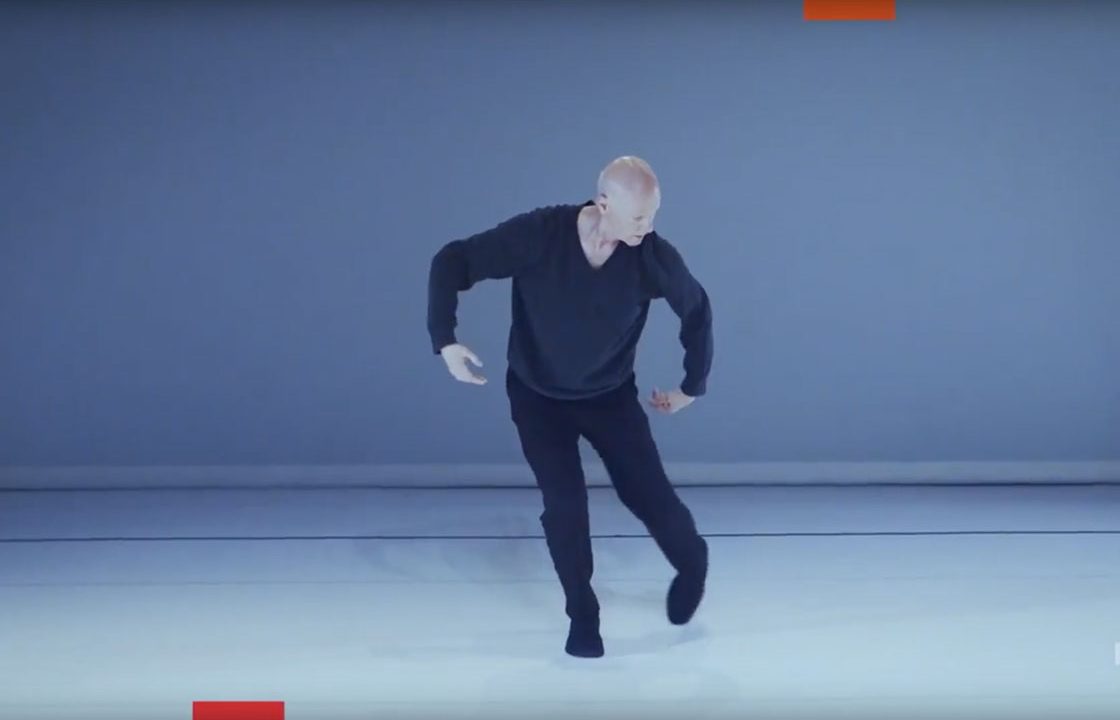 This work is dedicated to Gilles Savary and to the members of the Board of directors of Fortier Danse-Création Robert L. Archambault + Louise Déry + Michèle Febvre + Danielle Gervais + Patrick Masbourian