ON represents the inclusive, collective sense of the French word’s “we” meaning and the feeling of moving forward from the English. 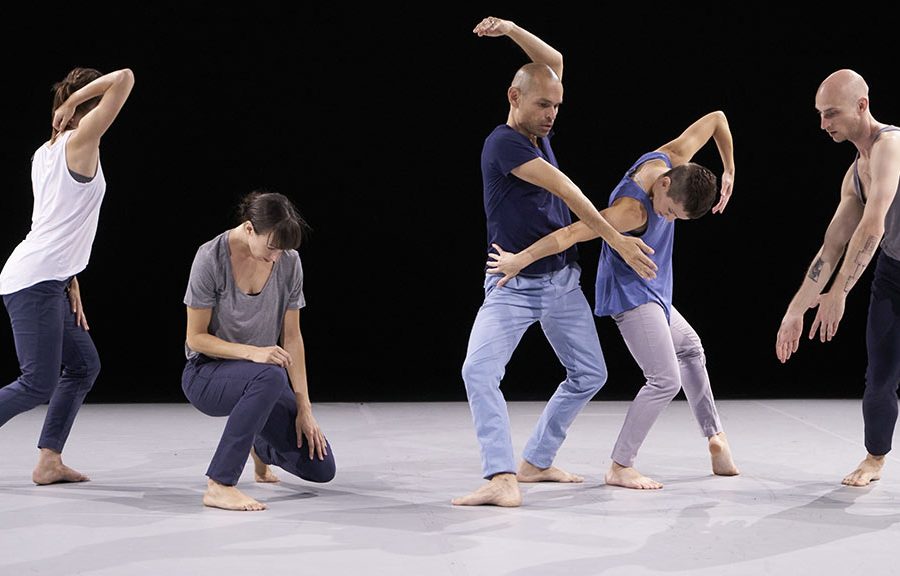 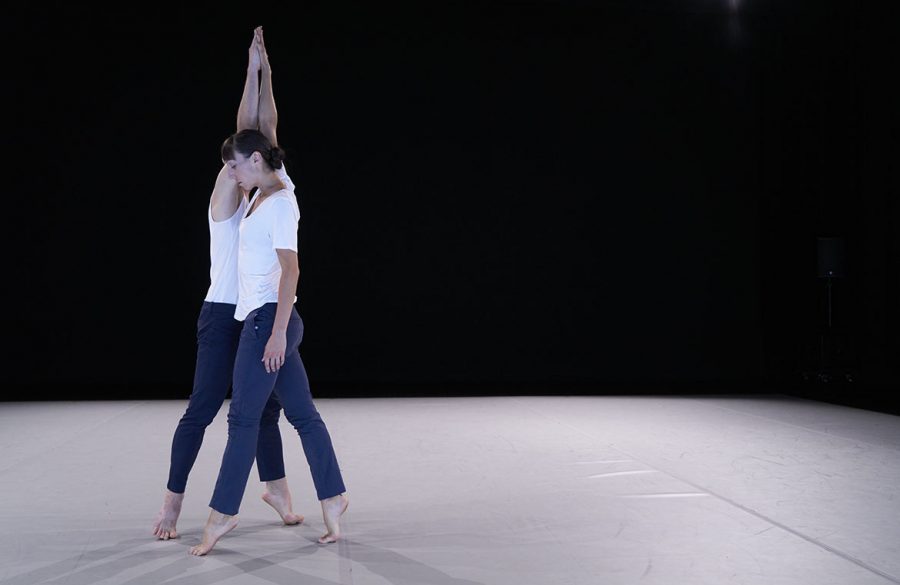 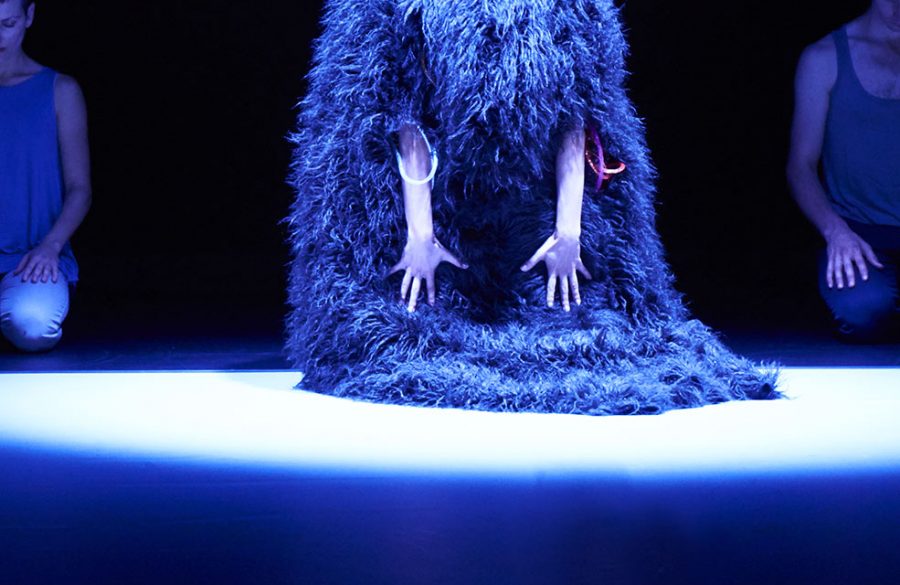 This show pays homage to José Navas’ long-time collaborators Marc Parent (light designer) and Alexander MacSween (composer). Over the years, they have made pieces that celebrate the human body and the formality of dance, pieces co-produced by Agora de la danse and presented by it. When Agora de la danse invited the choreographer to perform in its new home at Édifice WILDER – Espace danse, his first instinct was to look back and bow in gratitude to the pieces they had created together, in order to move forward. A retrospective seems appropriate.

Anchored in a set design renewed by the visual artist Lino, this new group piece will reconnect with landmark successes of the company. In addition, Torontonian Nova Bhattacharya will perform a solo that Navas choreographed using as primal material vocabulary from traditional Indian dance, Bharatanatyam. On will be presented to original music of Alexander MacSween, who, for each part, recorded the voices of the performers to make them his instruments. 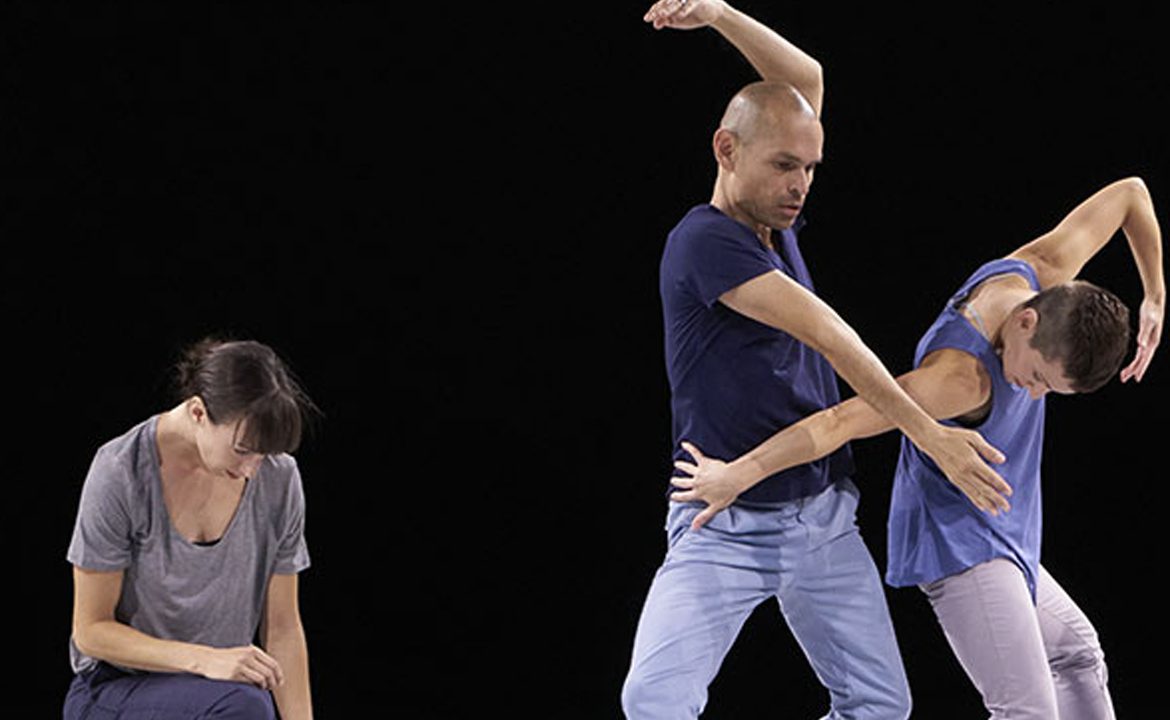 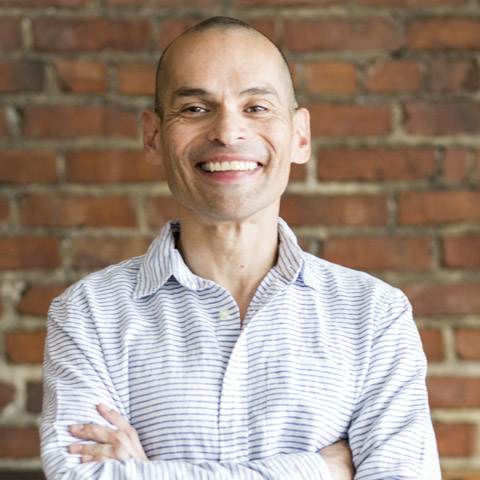 Founder and artistic director of Compagnie Flak, José Navas carries out his overall artistic approach in three distinct ways: he dances with intensity in solo shows charged with emotion, he constructs abstract and captivating group pieces, and he creates pieces of contemporary ballet with classicism and sensitivity. As guest choreographer for prestigious ballet companies, he created an iconoclastic version of Giselle (2013, for Ballet BC) and Dénouement/Auflösung (2015, for the German company Tanzmainz). He has performed his latest solo show, Rites, many times in Quebec and in Europe since Danse Danse and Place des Arts co-presented its premiere in 2015. His work has been presented in 30 countries in the Americas, Europe and Asia. 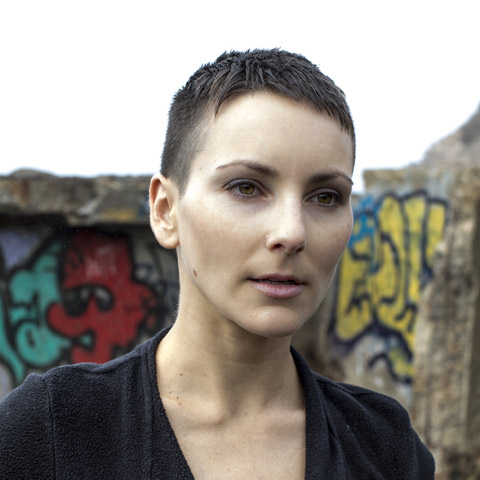 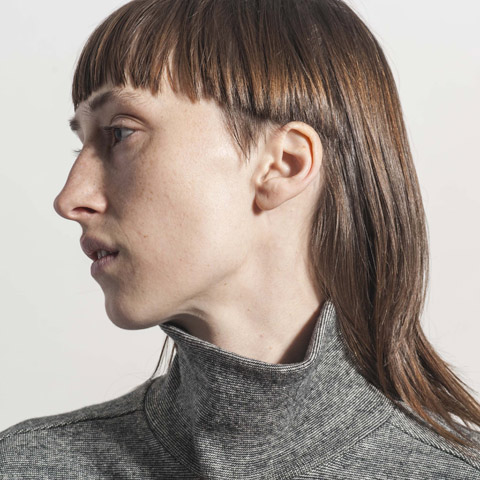 As a child, José Navas dreamed of 'producing poetry' and indeed has done so over the past two decades. With the body.