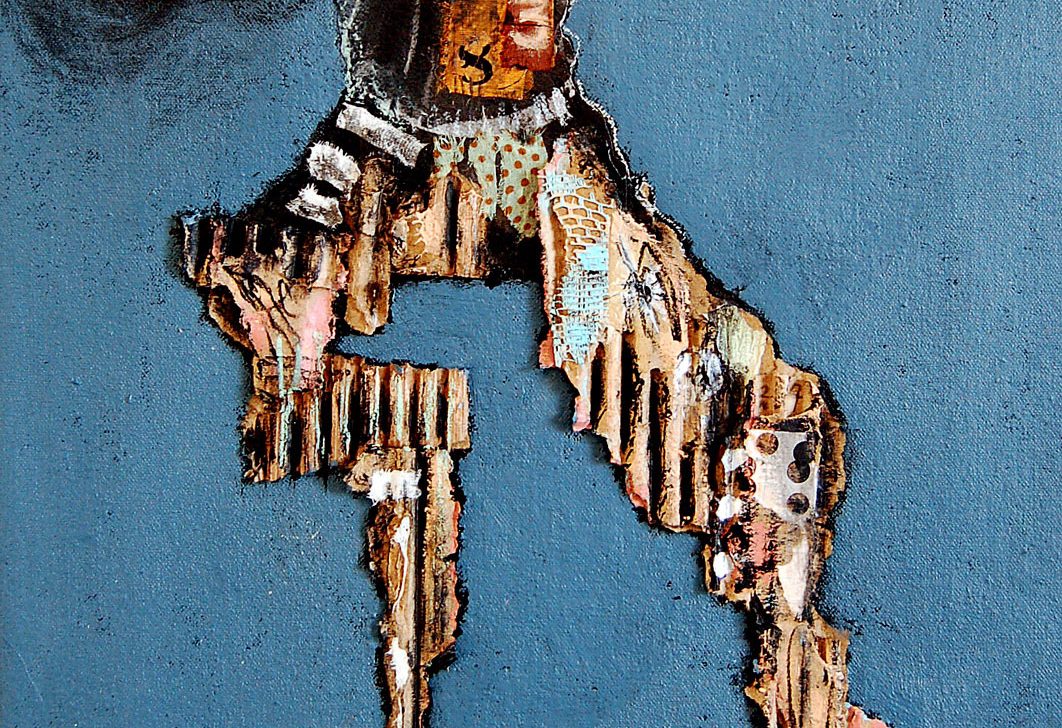 Cas Public is known for its capacity to amaze, seduce and captivate young audiences. Hélène Blackburn, with her accomplice and long-time collaborator Pierre Lecours, will prove it once more with Gold, a dazzling quartet piece for 4 to 11 year olds. This time, in part six of its youth series begun more than a decade ago, the company will revisit one of the masterpieces of classical music: Johann Sebastian Bach’s Goldberg Variations, in its singular rendition by Glenn Gould. Mirroring this musical piece, which is celebrated for its extraordinarily rich formal qualities, harmony, rhythm and technical refinement, the performers invent a powerful choreography, imbued with poetry and trompe-l’œil effects.  By audaciously twisting the everyday objects in children’s lives, and with their usual playful approach, Cas Public will transform the stage into a world where reality and its inherent illusions face each other. A hide and seek game that will enthral the youngsters as well as their parents!