From a past forever gone, never to be regained, to the possibility of new encounters, Amigrecta is a reflection on life and death and all that is endangered, things that might disappear forever. 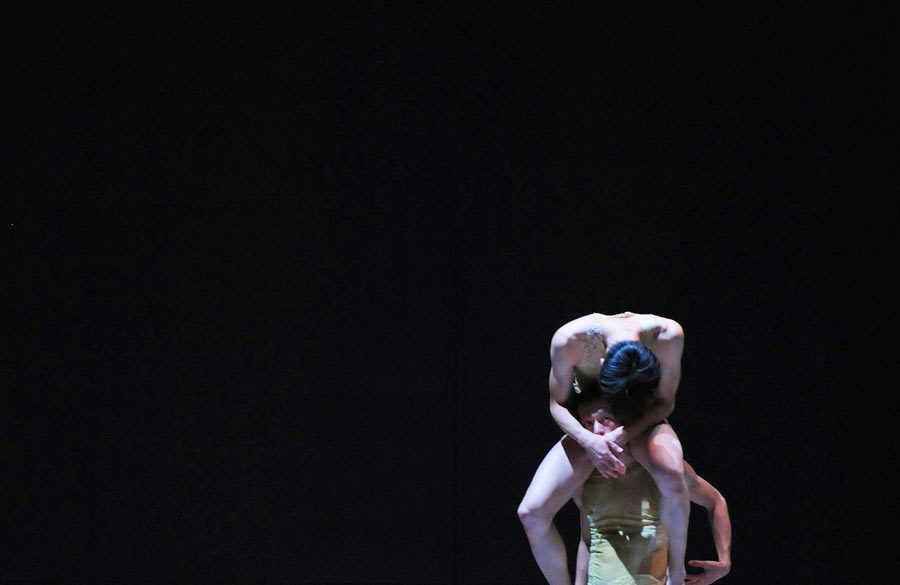 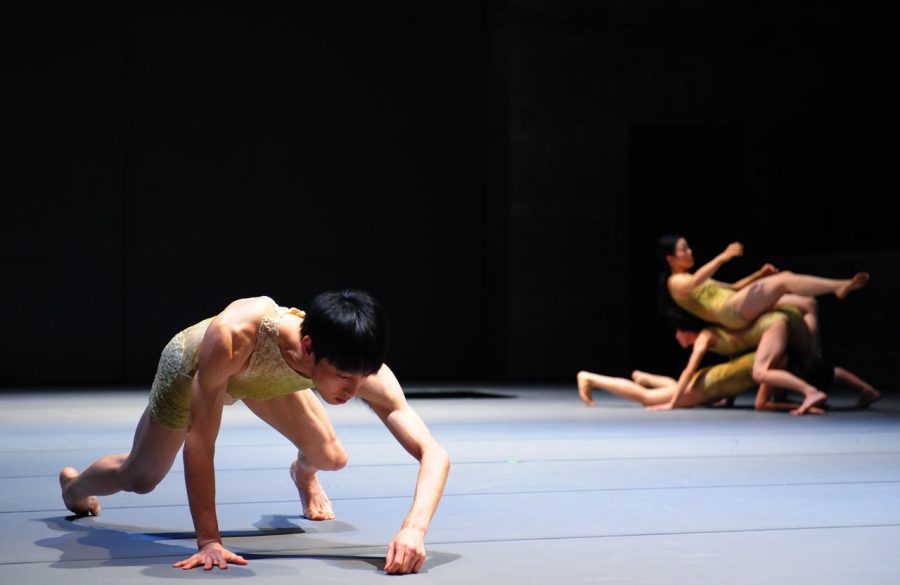 This piece is the result of the sad observation that so many things are endangered and could disappear forever. The Japanese artist Kaori Seki, known for a style that includes slow exploration, scents and a unique form of primitive movement, created this piece in response to the Fukushima nuclear reactor meltdown and the radioactive contamination of the surrounding region. It makes for strong choreography of opposites: those who see a past that can never be regained and those who perceive the possibility of new encounters. 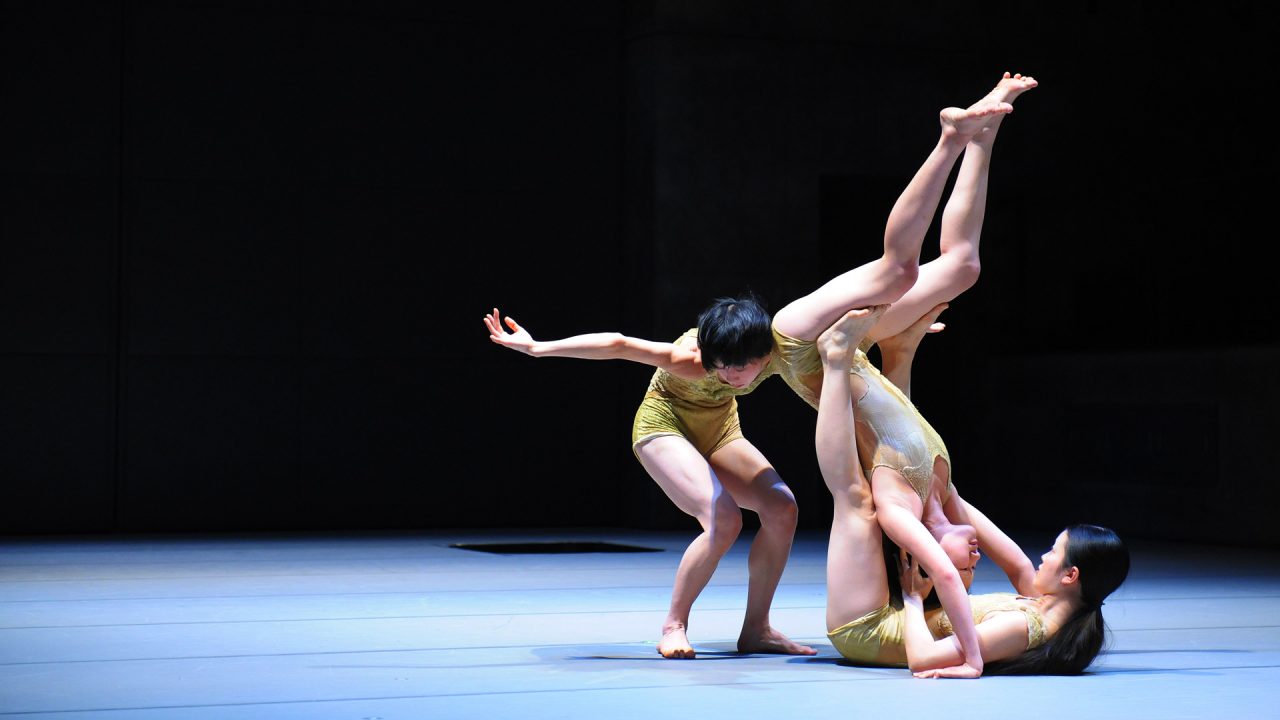 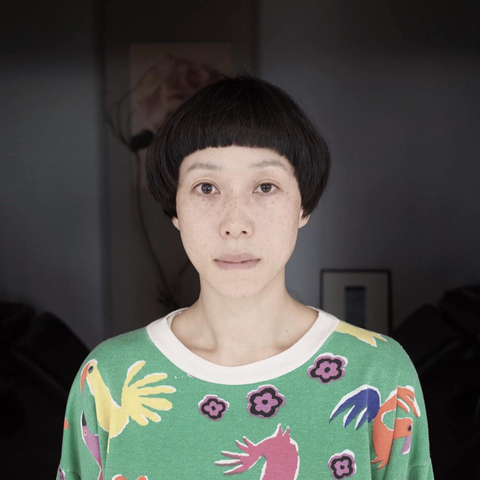 Kaori Seki began studying classical ballet at the age of five. She started modern and contemporary dance at eighteen. At the same age, she started creating her own choreographic work. Since 2003 her work has been publicly shown and in 2013 Seki founded her company KAORI SEKI Co. PUNCTUMUN. In her creation process, she explores the physical senses of human beings, animals, and plants. She has created pieces evoking the sensory stimulus of the audience by using smells and fragrances. Seki was the winner of the French Embassy Prize for Young Choreographer at Yokohama Dance Collection EX in 2012 for Hetero, co-choreographed with Teita Iwabuchi, which came with a residency at the Centre national de danse contemporaine Angers (CNDC) in France. She also received the Next Generation Choreographer Award grand prix at the Toyota Choreography Award in 2012, the ELSUR FOUNDATION New Face Award in 2013, the Japan Dance Forum Award in 2016, and was a Junior Fellow of The Saison Foundation from 2014 to 2017. As a dancer, she has participated in works by Ko Murobushi. Seki’s recent works include Utu ri (2017), WO CO (2016) and Miroedetut (2014). 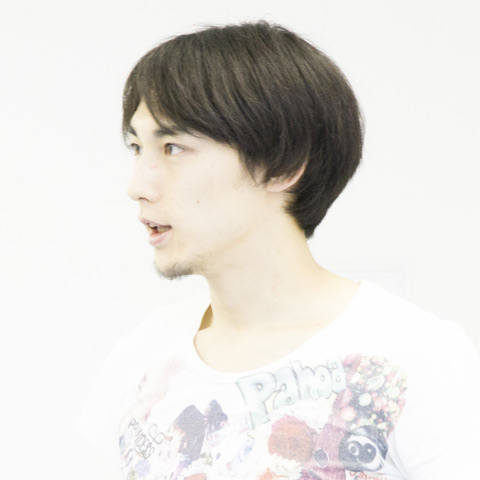 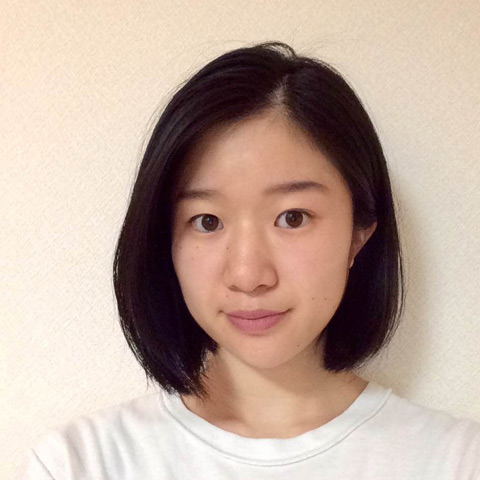 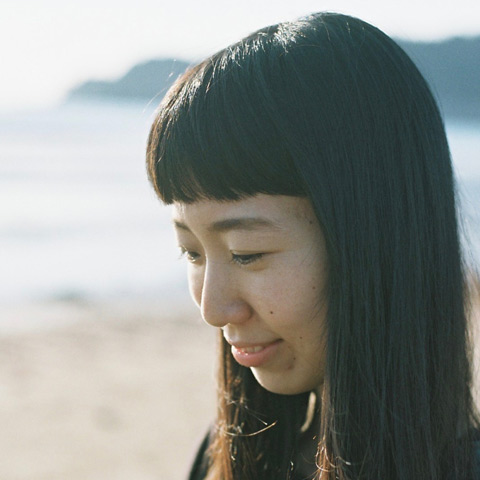 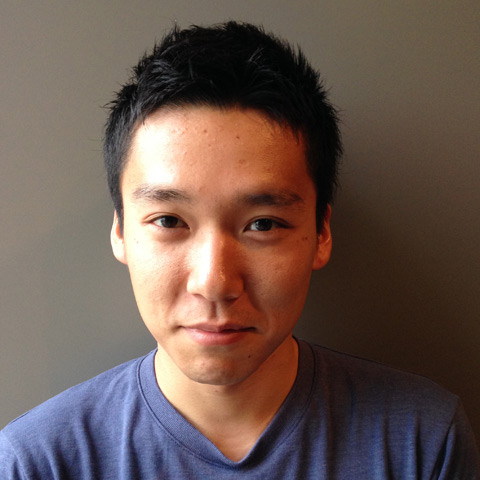 The first proposal of the afternoon is also the most interesting by far. Hetero, by the Tokyo dancers Teita Iwabuchi and Kaori Seki, enthralls with its discrete, heartfelt minimalism.